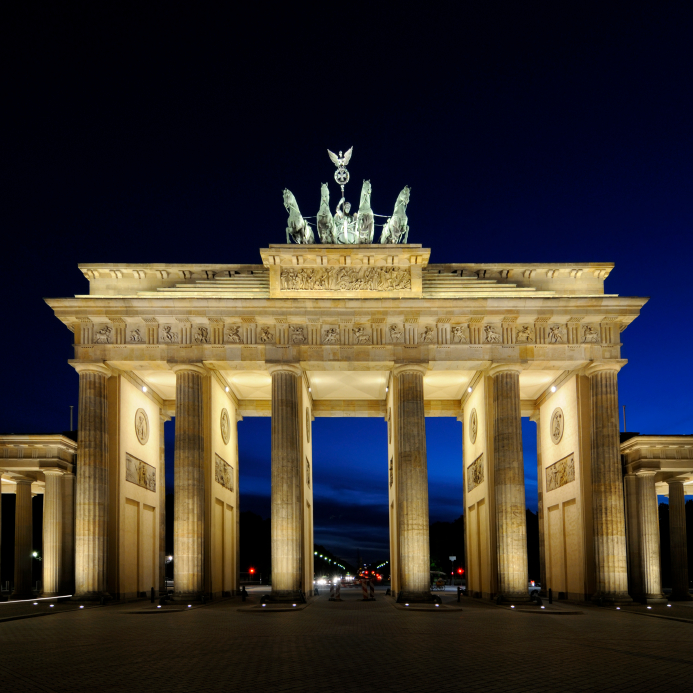 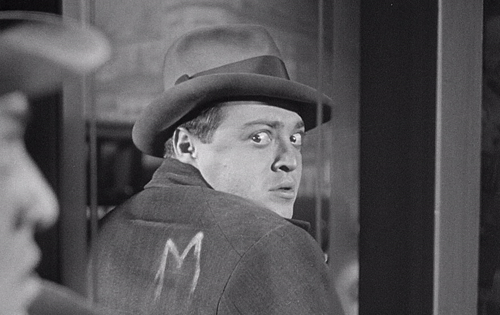 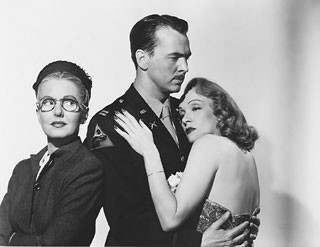 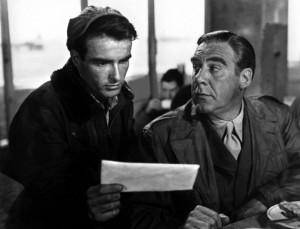 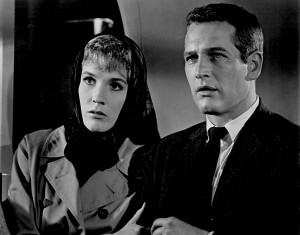 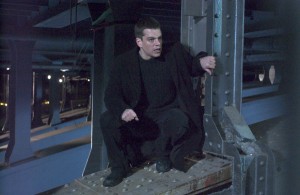 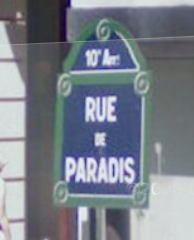 A highlight of the summer museum season HAS to be the exhibit that is coming soon to the V&A Museum in London. The name of the exhibit is entitled “Grace Kelly: Style Icon.” There will be clothing and other artifacts from her fantastic (but all too short) film career.

There has been a great deal of buzz about this exhibit including a piece in The New York Times as well as the cover story of this May’s Vanity Fair.

And as luck would have it I am traveling to London next month to see this exhibit. I will take as many photos as possible and be sure to post them here on iluvcinema!