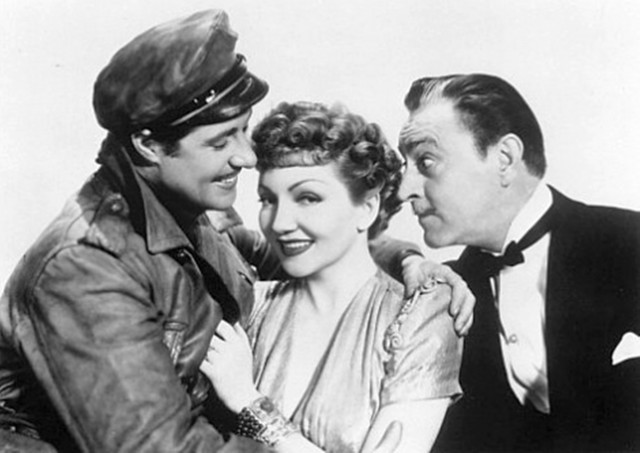 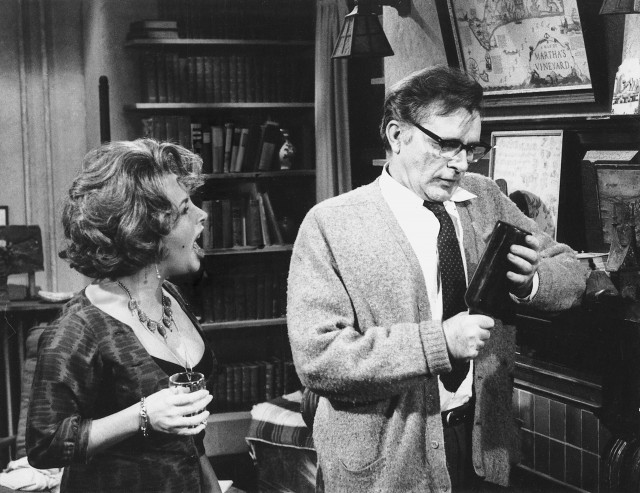 Yeah, summer’s barely half way though, but let’s move ahead and see what’s in store for the rest of 2013, which invariably includes the all-important awards season. Here are 10 films on my radar with a short explanation for why I want to see the film in question. Enjoy! 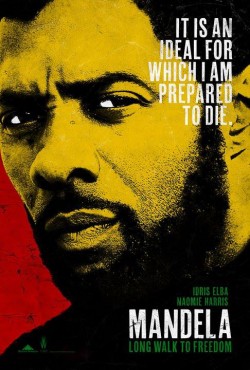 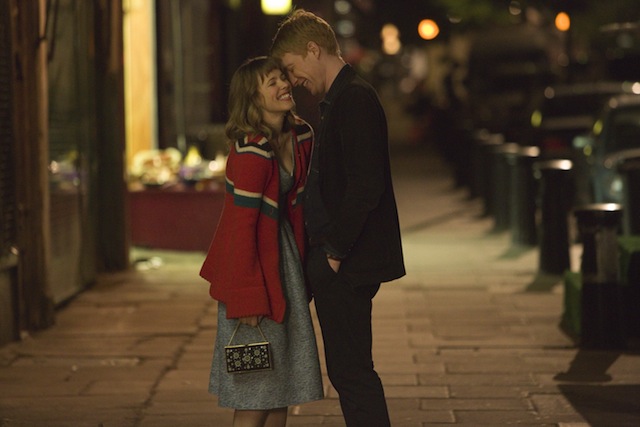 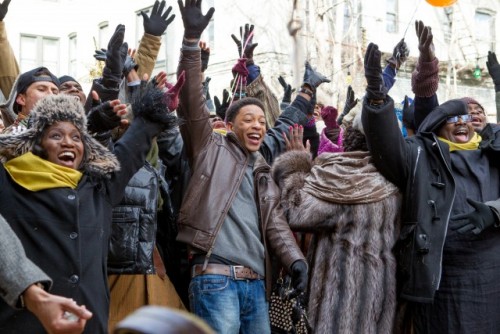 What are you most looking forward to seeing? 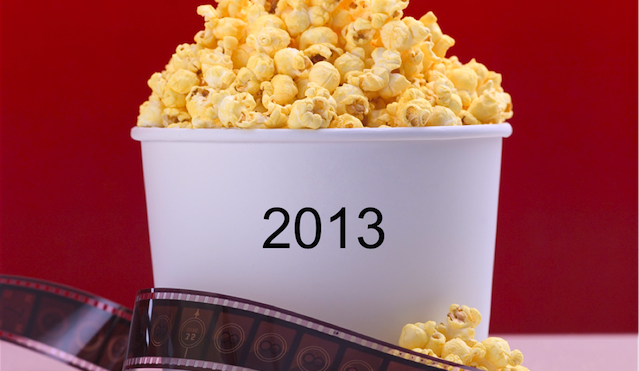 I am pretty sure that I have seen more than 25 first-run films at this point of the year but for whatever reason, that is the number that sticks in my head. Many of the films I have listed you may not have even heard of; I hope some of these titles are illuminating. In addition, some movies presented have been reviewed in this space, while others did not receive the full ILC treatment.

For the purposes of my recap, I grouping these 25 films according to how strongly I liked/disliked it. Pay no attention to the order; the movies are listed and categorized as I recalled them.

Love these movies! Definitely the cream of the crop for the Class of 2013.

Can go either way for me; in the end, not too hot or cold about these films. Although I clearly liked some of the films more than others.

YIKES! WHAT WERE THEY THINKING?