Biopics that are equally informative and inspiring are kinda hard to do, aren’t they? In fact, at its basest they can be described as trite and overly reliant on cliché to pull these elements off.

In that light, a part of my basis for “judging” (term used advisedly) films of this is down to my actions following watching the film. Just how interested does this story make me about the truth behind what I am seeing on screen? I have been known to spend hours following viewing a film digging around the internet, hungry for more information to feed that hunger.

This week’s overlooked selection, The Express, fits that bill and is a fitting addition to the collection, as it comes ripe off of the first complete week of the NFL season.

The Express tells the tale of the nation’s first African-American Heisman Trophy winner, Ernie Davis of Syracuse University. For my non-sports enthusiasts out there, the Heisman Trophy is an award voted by a select panel and given to the nation’s top collegiate football player.

Certainly the film ticks all the boxes that make biopics so endearing and reassuring to American audiences about what is possible to us if we are determined and believe. In spite of this, I did not find it overly saccharine or schmaltzy. That may be due in part to the history-making feat being followed by the decidedly profound tragic turn that came immediately after.

Even if you are not a sports fan, I think you will appreciate this film. 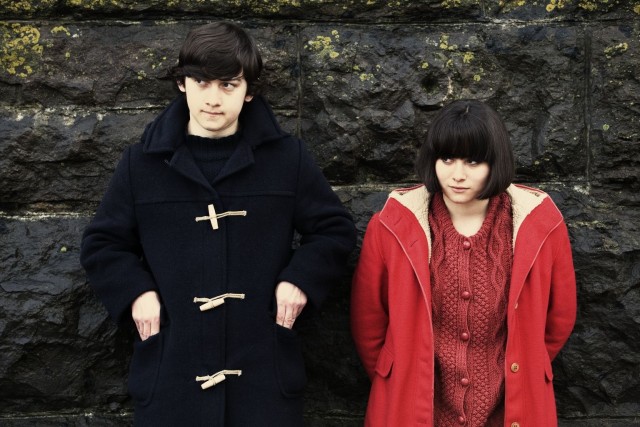 This week’s overlooked selection is a film I have only recently had the pleasure of seeing, and am all the happier for the experience. Miss Pettigrew Lives for a Day is a “classic Hollywood-styled” romantic comedy directed by British television/film director Bharat Nalluri. The story is based on a 1938 novel of the same name and adapted for the screen by co-writers by David Magee (Life of Pi) and Simon Beaufoy (Slumdog Millionaire, The Full Monty).

As I mentioned above, Miss Pettigrew is a charming film that harkens to cinema of a bygone era. I instantly think about Frank Capra’s Lady for a Day and its “remake” Pocketful of Miracles (the latter starring Bette Davis), where the audience sees the transformation of a down and out middle-aged woman.

While the circumstances and particulars are slightly different (here the titular Miss Pettigrew is a down on her luck English nanny who mistakenly is assigned a new “charge” in the form of American entertainer Delysia Lafosse), but the end results are the same. One of the things that make Miss Pettrigrew stand out is its talented cast, headed by the wonderful Frances McDormand (Miss Pettigrew) and Amy Adams (Delysia Lafosse). The supporting cast includes Lee Pace (a slight revelation for me here), Shirley Henderson, Ciaran Hinds and Mark Strong.

As a fan of classic and contemporary cinema, I constantly ask myself how successfully a film’s time and place can be replicated without coming across as too forced, anachronistic or lacking in charm. Miss Pettigrew Lives for a Day does not suffer from any of these issues in my opinion. It was obviously made by someone who understands the genre that charmed audiences in the 1930s and 1940s.

Be sure to take a look at some other cinematic highlights for the week on Todd Mason’s blog Sweet Freedom.