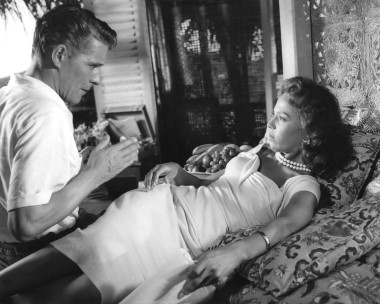 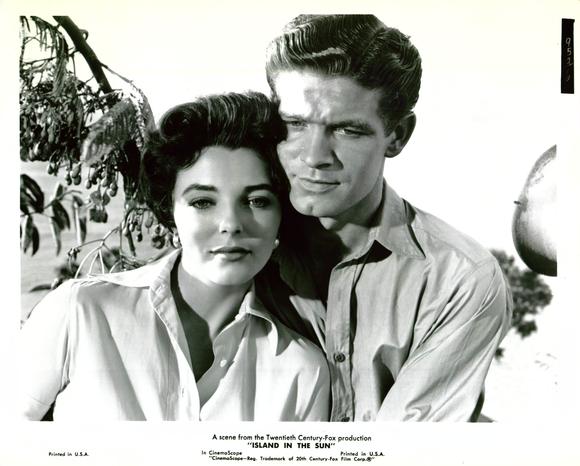 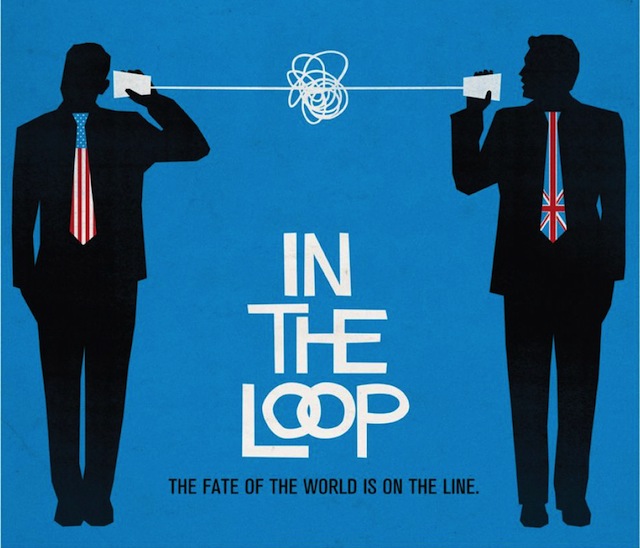 Directed by Robert Mulligan (To Kill a Mockingbird), The Man in the Moon marked the feature film debut of one Reese Witherspoon. Set in the Louisiana backwater of the 1950s, it is a coming of age story that is both tender and touching. 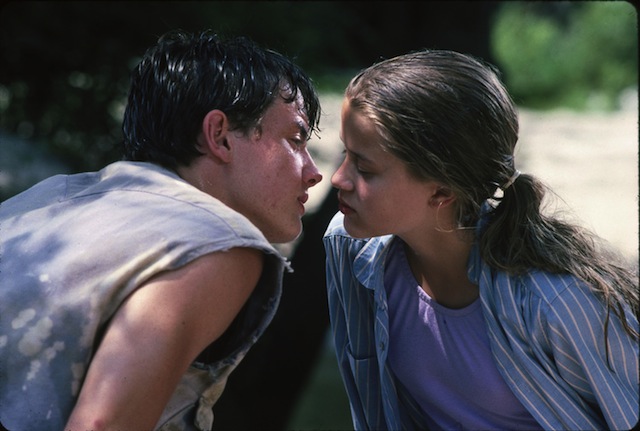 In short, during the summer of 1957, 14-year old Dani (Witherspoon) finds herself at first repulsed by and then attracted to her neighbor, Court (Jason London). As she comes to terms with her feelings, betrayal and tragedy take hold, leaving Dani devastated.

If there is a criticism I have noticed has been launched upon the movie, it has to do with audience manipulation when the story takes some fateful and tragic turns. Personally, I was okay with these, as it seems to be common convention for films of this genre.

Another reason that this film has a positive effect on me is that I was a similar age as Reese and her character when I first saw it. So in many ways, it feels like a part of my own ‘coming-of-age.’

As previously mentioned, this was Witherspoon’s first film. She handles the role with an assurance and confidence that far surpasses her years. Her performance is hers alone, but is obviously bolstered by Tess Harper and Sam Waterston, who were great in their performance as her parents. In what would be his last film, director Robert Mulligan proved once again his ability to be an effective storyteller, like he had done in so many films in years past.

The film is beautifully shot and whenever I think of it, it reminds me of a lazy, bright summer’s day with lemonade in hand; in many ways it is almost lyrical. 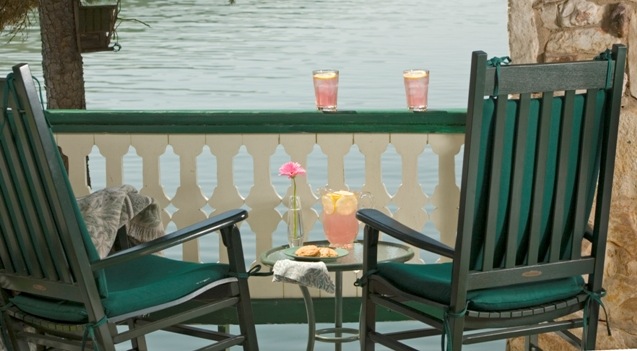 Be sure to visit Todd Mason’s blog, Sweet Freedom for more ‘overlooked’ titles as well as a few other interesting bits 🙂