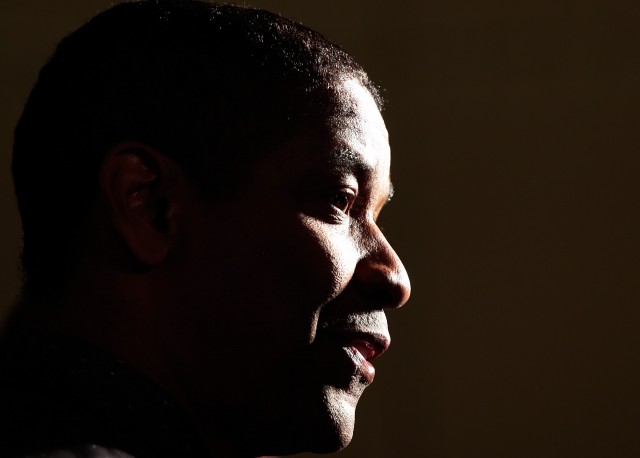 Well, well Denzel turned 59 today. My ‘homeboy’ (we are both from the city of Mount Vernon, NY) has made quite a career for himself. As I was putting together this post in celebration of his birthday, I realized just how remarkable and lauded. I wanted to put to my readers a poll of which of his films is your favorite. Originally I wanted the list to be no longer than say, 5-6 titles, but with DOZENS of screen credits , the list ballooned to 10. And this is where I left it, even if I did want to add a few more to the poll list. So without further ado, please mark which of his movies you consider your favorite. I know, it is like being asked to pick your favorite kid, but you know you have one [wink].

It would not be fair for me to ask you about your favorite film without me putting my two cents in. And no, my selection it is not “Alley Mugger #1” from 1974’s Death Wish (Source: Internet Movie Database). I think I will go with his turn as anti-apartheid martyr Steve Biko in Cry Freedom. Why, you may ask? In this pre-megastardom role, one could tell that this was to be his trajectory. I had to watch the film in high school and what resonated with me above all else was that when he was taken out of the film, the story felt empty, hollow, flat – such was the impact of his presence and performance. A magnetic talent that is to be sure and who has entertained us ever since.

So as the poll indicates, if I left off any of your favorite films, tick “Other” and hit the Comments section and let us know what your fave Denz flick is.

Based on what you saw, post your reaction in the Comments section.

For me this weekend was really calm. I did not see anything that stood out apart from my TV surfing. I DID manage to start to watch the 1955 French classic Les Diaboliques; unfortunately the Sandman called and I obliged his request to get a little shut-eye … can’t wait to finish it! 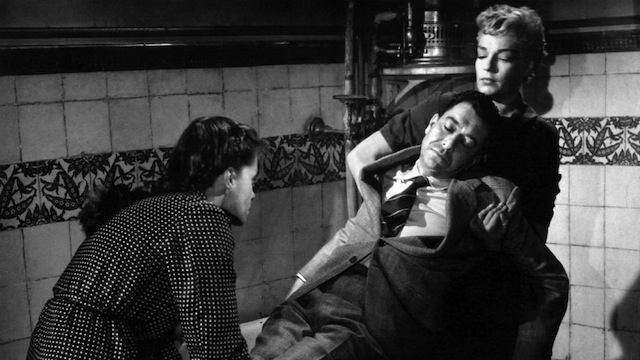 In honor of baseball’s Opening Day, I would like to know: What is your favorite baseball film? 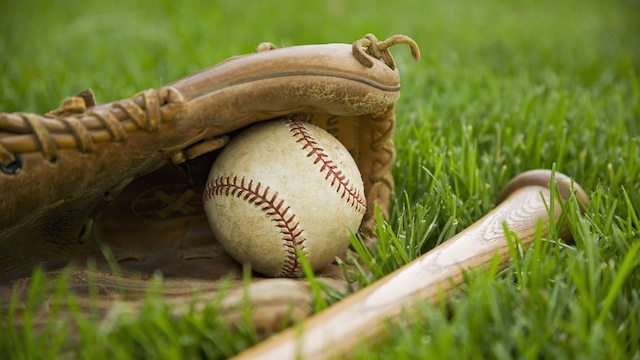 Don’t see your favorite listed? Hit the comments section below and contribute!