Thursday the buzz was about books (World Book Day). Today (March 8th), the focus is on celebrating women all over the world with International Women’s  Day.

I cannot think of any better way to join in the celebrations by taking a look at women’s role in global cinema.

Women Behind the Scenes 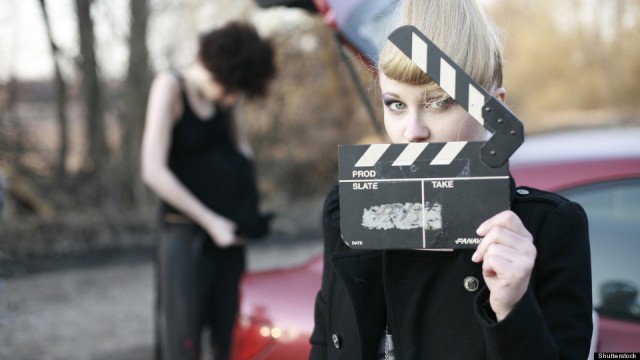 Indiewire has done a great job in covering women in the film industry:

The New York Times has also over the years, examined women’s participation as both performers and creators; here are some articles that have resonated with me:

Women Front and Center on Screen

Cate Blanchett drew a lot attention this past week when, during her Oscar acceptance speech, she called out the ‘powers that be’ for their hesitance to promote and encourage the production of films that have women in central roles. The box office returns for 2013 back her up. According to Time.com, in 2013, movies featuring strong female characters actually were a financial boon to the industry. The basis for determining this phenomenon used the now infamous Bechdel Test. Created by cartoonist Alison Bechdel in 1985, it is a ‘sniff test’ of sorts that asks a work of fiction:

1. to have at least two [named] women in it,
2. who talk to each other,
3. about something besides a man.
(Source: bechdeltest.com)

I encourage you to go to the website (http://bechdeltest.com/) to see if (any) of your favorite films pass. The best part of this Time.com piece is the infographic which shows in unquestionable detail Hollywood’s hits and misses for 2013 and the correlation to the presence of female lead(s) (Source: Vocativ). 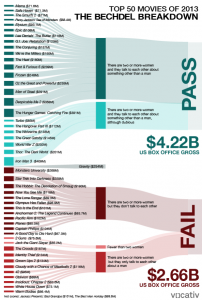 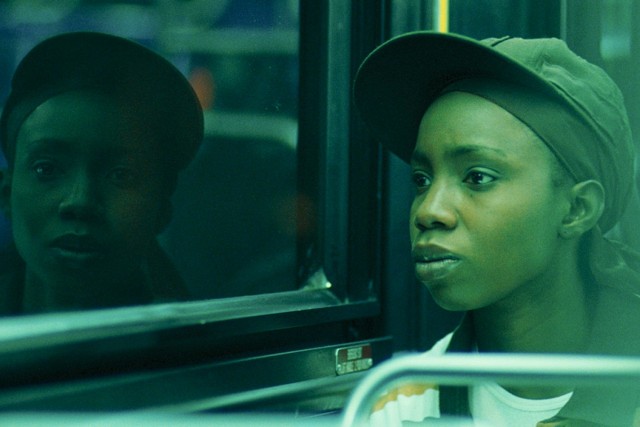 It would be remiss of me to close out this post without offering up some suggestions for films featuring a strong women in the narrative. After drafting my preliminary list, I ran all of the films through the Bechdel; unfortunately, some of my favorites did not make the cut, either they are not in the database or  they really did not meet the minimum criteria. Note, an asterisk (*) indicates that the film was directed by a female.

… I could go on. In fact this list is growing a lot longer than I imagined. Let me know if you think I missed anything!

So really it was just a matter of time when I would suck it an commit seven straight hours of my life to watching and reacting to this TCM Original Production, Moguls and Movie Stars, an in-depth look at the birth of the motion picture industry from 1889 until 1970, which I guess is a solid marker for cinema’s “modern era.”

Click on the links below for a synopsis of each episode:

This is a must-see film for anyone who considers themselves a cinephile. After all, through this wonderful medium, we have been able to chronicle an entire human century of existence.

As per my uz … I visited TV.com this week (yeah, I kinda love the small screen too – don’t get me started in on Scandal …) and stumbled upon this interesting article as part of their “Fantasy Casting” series. 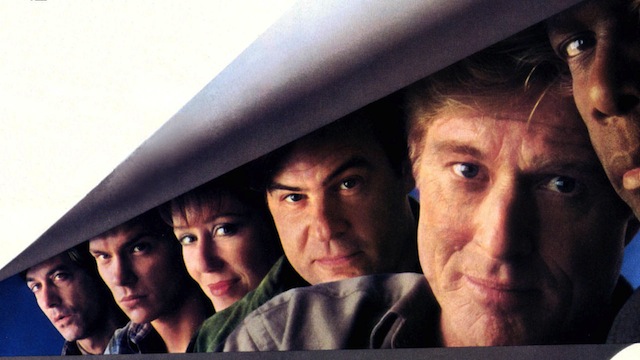 Let it be known: I LOVE me some Sneakers, so personally the idea of it getting a TV reboot (even within the realm of fantasy) is a bit disconcerting. I felt that its narrative was perfectly composed for a film and not necessarily convertible to serialized format, but hey, that’s just me. Some of the ideas TV.com readers had were quite interesting.

But I digress. Reading the article got my grey matter moving and led me to the following question: exactly which films WOULD work as a TV reboot? Well readers I am posing that very question to YOU.  Maybe it has already been done – see M*A*S*H, Buffy, Teen Wolf, The Odd Couple, … My Big Fat Greek Life (yeah it existed) – or maybe not.

In any regard, share your thoughts and ideas in the comments section below.