Hey there … it has indeed been a long summer. I decided early on to take a little bit of a break over these summer months to recharge the batteries so to speak and head into the fall cinematic season with a renewed vigor.

So look forward in the coming days, weeks, months for some exciting content. In the meantime, I will take some time filling you all in with my cinematic going on over the past couple of months. 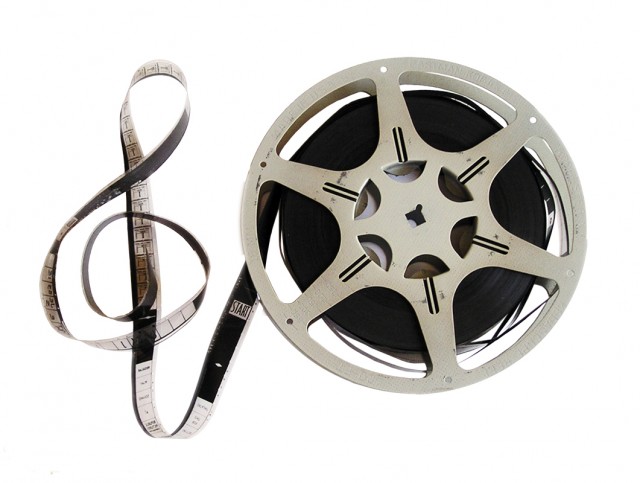 And with that, another weekend is upon us. Unfortunately, I had to shift my schedule due to the start of a project, thereby missing out on the TCM Classic Film Festival. It may be too late this year, but if you can, I highly recommend you check it out. The films and to a greater extent, the fans are lovely and a good time is most definitely on the cards. So while you might have to wait until 2015 to head out to Los Angeles, you can still check out the goings on via Twitter by checking out the TCM Social Media Crew.

But don’t cry for me too long, I am still fully booked for a weekend of moving going fun!

Saturday my anticipation leading up to the 2014 Tribeca Film Festival continues with a few more pre-festival screenings during the day Saturday. Sunday is Family Day at the cinema, where I will escort my brother and my nephew and nieces to see Captain America: The Winter Soldier. And maybe I will indulge one of my readers in a review of this film, eh?

How about you? What are your plans?