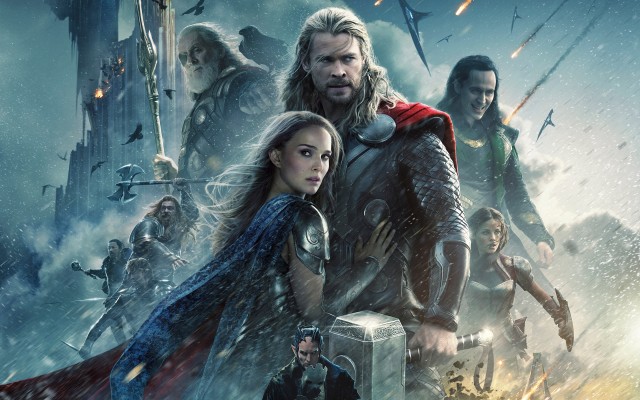 Happy Valentine’s Day to all, from the Little Tramp (City Lights, 1931).

Here are a few movie/music videos, in honor of the lady’s 74th birthday.
Enjoy!