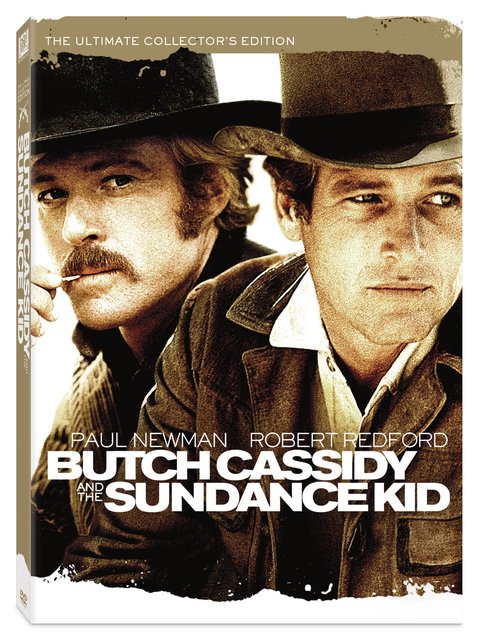 The film’s premise is loosely based on Alain de Botton’s On Love (Essays in Love in the United Kingdom).  The novel is a blend of narrative and non-fiction format, in which the central character mulls over the true meaning of love and our behavior under its influence.

Going one step further, the film expands the protagonist’s (newcomer Brendan Patricks) love life to five women, to whom he is drafting a collective suicide note to at the beginning of the film.  As he is writing the letter, the audience sees, in flashback sequences, the highs and lows of his romantic travails.

Julian Kemp cleverly interweaves the film’s narrative with de Botton’s philosophical observations in a series of quirky and enjoyable asides all dealing with love and fate.  Instead of simply playing these flashbacks straight, the audience goes (literally) on a series of amusing rides representing each of the women in his life.  By the end of the movie, we are brought back to the present with a “twist” that was a bit surprising, but cleverly executed.

The source material initially attracted me to this film.  I am a fan of Status Anxiety, written by de Botton and On Love is presently on my reading list.  Even if you do not have an interest in the central philosophical arguments presented in this film, a love for offbeat romantic comedies will suffice.

The only problem I foresee is where to see it.  I was able to catch this film during this year’s Tribeca Film Festival but I am not sure about its wider theatrical release.  I will try to keep readers posted as to any updates I receive regarding distribution of the film.

After a bit of a letdown with last week’s release (Wolverine), I decided to temper my expectations for the weekend’s BIG release, Star Trek.  However as the day drew closer I found myself teaming with expectation.  Ever since I saw the teaser trailer in last years’ Cloverfield, I was both curious and eager to see what JJ Abrams and Co. would do with the franchise.  Let me just say it did not disappoint in the least.  I thought it was a very fresh, hip take on the original television series.  While I do not consider myself a “trekkie” by any stretch of the imagination, I was a follower of the original series.  The subsequent series (Next Generation, etc.) were occasionally part of my television viewing.

I had a less familiar relationship with the movie series.  I have seen a few of the films, most notably The Voyage Home with any other films I saw a result of my brother insisting I sit through them on cable TV.

What I saw last night in IMAX was so refreshing.  It had all the action I was expecting.  My only pre-viewing reservation was that the cast would not be able to pull it off.  Boy was I wrong.  They accomplished two amazing things in their performance:  they were able to remind us about the original characters and in turn the original actors’ portrayal while at the same time bringing their own touch to the roles.  All too often what makes re-imaginings a hard sell is that fact that the actors get caught up in impersonations of the character portrayals.  That did not happen here.

In fact, I laughed a lot more than I have in a Star Trek movie.  Moreover, all the laughter was properly placed and not forced.

For a summer film, it hit all the marks: it wowed, entertained and left you leaving the theater in high spirits.