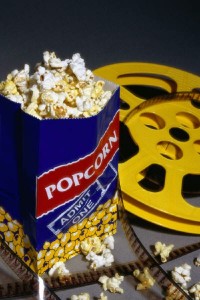 Here is a treasure trove of film available for cineastes everywhere.

Here is a sample of some of the films on offer:

Nosferatu …. you get my point.

My suggestion would be to take some time and look at all the videos that are available. They are available for download and streaming.

Every time I see Mr. Blandings Builds His Dream House, I am reminded by how entertained by it. The first ten minutes alone are well worth the price of admission. It cannot be mentioned enough the almost genius of the comedy of Cary Grant’s physical presence. For me this hearkens to some of the comedy of the silent era.

This film is also the second and final pairing of Cary Grant and Myrna Loy in a light comedy. One can only imagine how successful a duo they would have been if their screen partnership were allowed to flourish .
And let us not forget the supporting talents of Melvyn Douglas as the “voice of doom.”
One thing always leave me scratching my head – given present sensibilities if the story were to be retold nowadays, don’t you think that Bessy would have sued her (former) employer for ripping off her ad slogan? 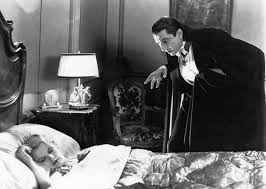 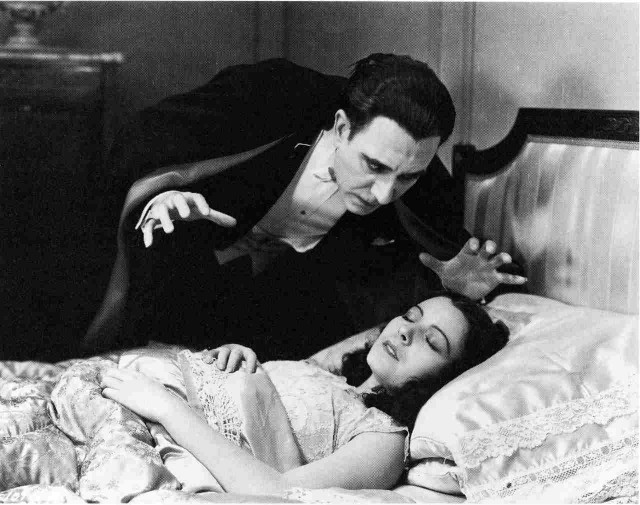