What does 2013 have in store for us? Only time will tell. But I can tell you what I am most excited for in the cine-verse.

TCM Film Festival. I am really really looking forward to heading out to Los Angeles for the annual festival. Stay tuned to this space for my coverage.

I am also hoping to get some Tribeca FF action in as well as continuing my exciting collaboration with the BeneaTHEarth online film festival. 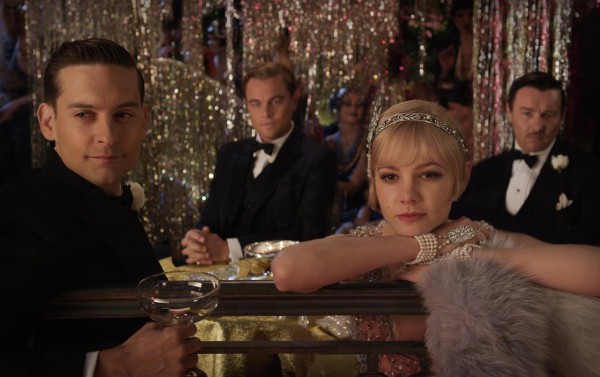 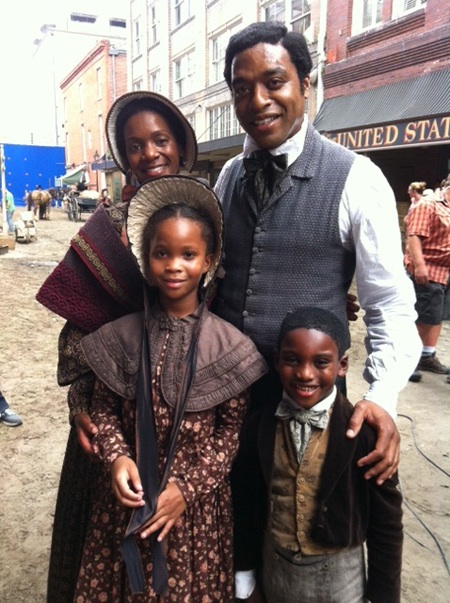 Hopefully this is just the tip of the iceberg for me and there will be a whole lot of other opportunities and experiences to be had.

How about you all? Let me know what you are looking forward to in movie-land for the year 2013!