Home Archives for 2014 at the movies 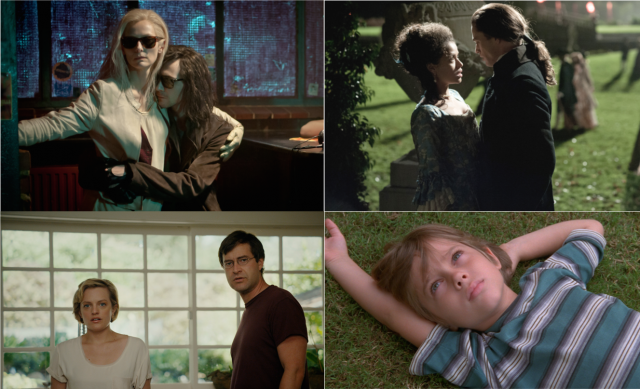