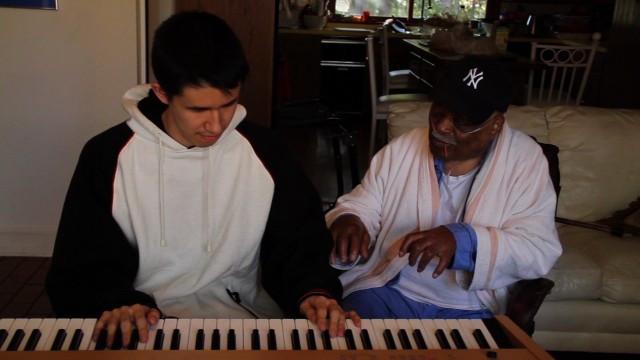 It has been well over a week since the conclusion of the 2014 Tribeca Film Festival and there is a lot of ground to cover regarding all the wonderful films I was able to see.

However this year I am going to try a different approach to my recaps. Instead of grouping the films and giving a brief, more generic reaction piece over the next week or so, my goal is to create posts dedicated to individual films. Wish me luck!

In the meantime, check out my piece on the panel I attended on April 25th and stay tuned to twitter, tumblr and here (of course) for a deluge of posts! 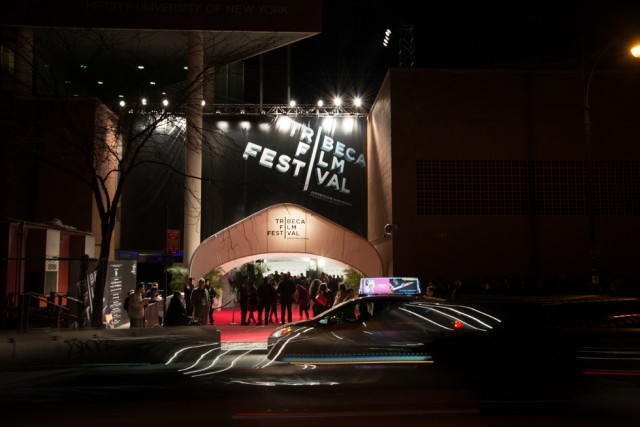