Home Archives for 2015 macbeth miles ahead 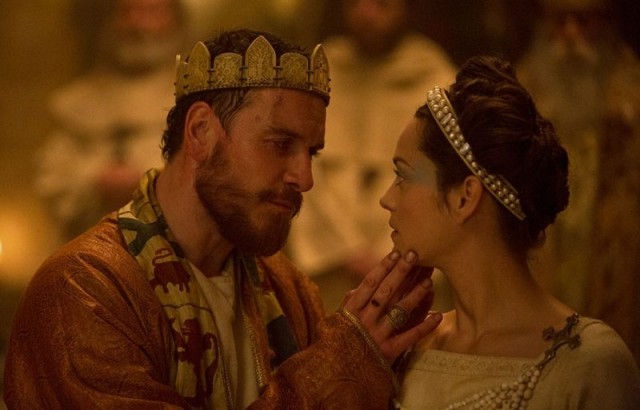 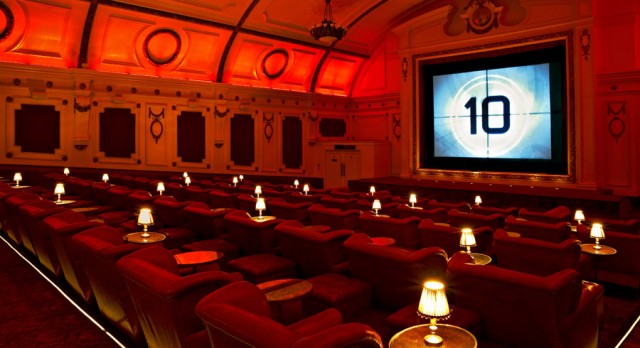