Home Archives for a single girl 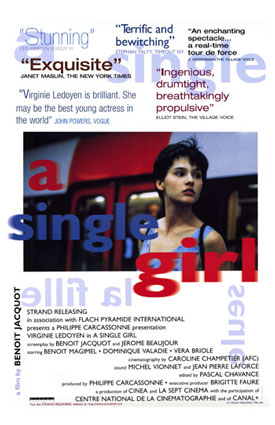