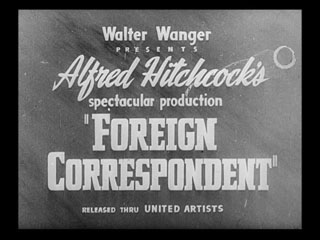 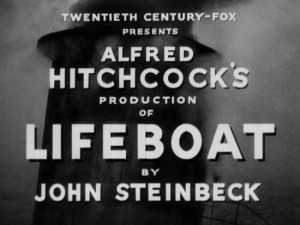 This BBC article is all about the 50th Anniversary of one of Hitchcock’s masterpieces, “Psycho.”

As a youth, the scene that scared me was always  the shower scene. As I got a bit older, my “favorite” scene was the scene when Martin Balsam walks (creaks) up the stairs to meet his fate. Still disturbs me to this day.

The slideshow featured in the Guardian(UK) is an extension of  the film festival titled “Birds Eye View” and in particular the BFI’s Blonde Crazy season which is a complementary piece to the festival. One theme that was highlighted during this season at the BFI involved taking a look at Alfred Hitchcock’s Blonde. A featured presenter during this festival/season was Laura Mulvey, who composed the seminal essay, Visual Pleasure and Narrative Cinema in 1975 and is a leading authority in feminist film theory.

Here is a video from the BFI which offers a little more insight in to the Blonde Crazy season:


As I previously stated I am very interested in the aspect of this piece that primarily deals with Alfred Hitchcock. For those interested in academically studying this topic I promise that it is very fascinating.