Home Archives for apartment for peggy 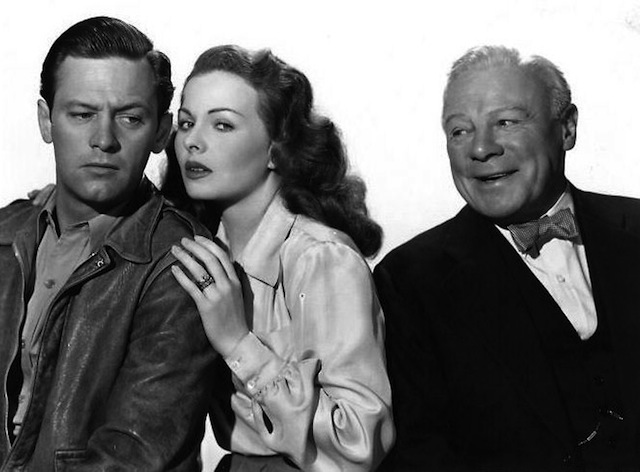 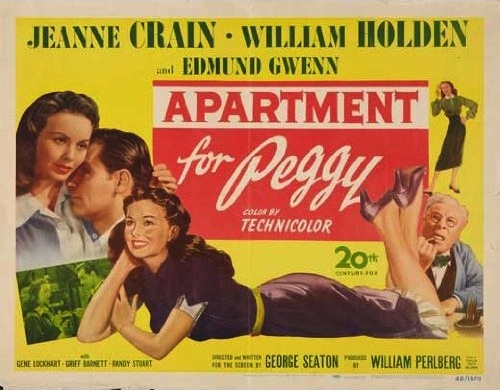