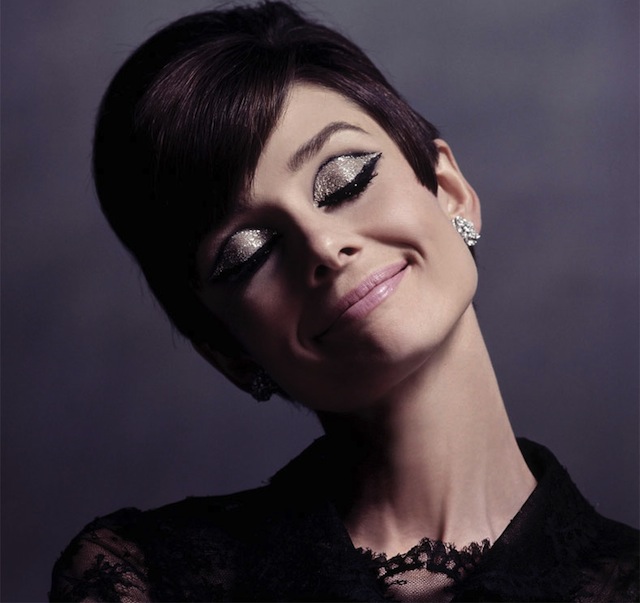 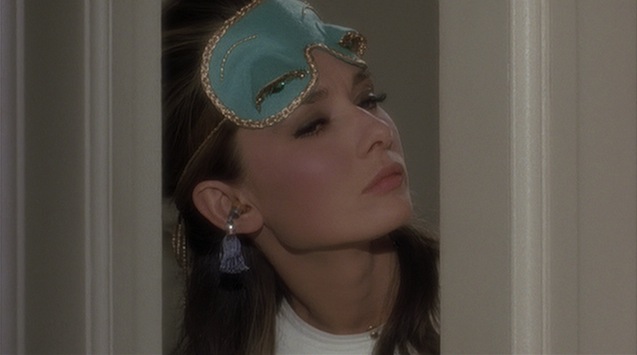 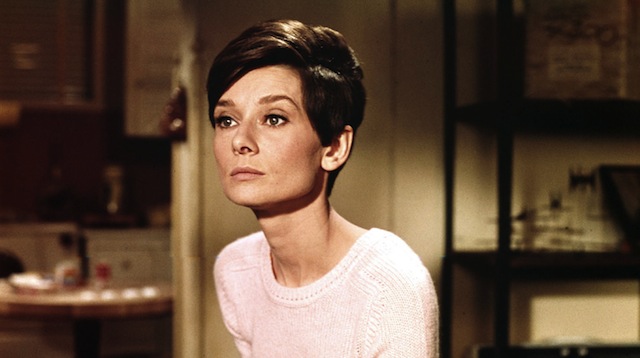 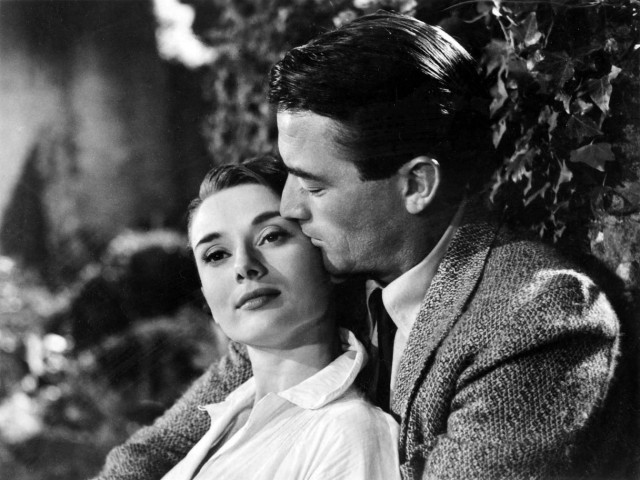 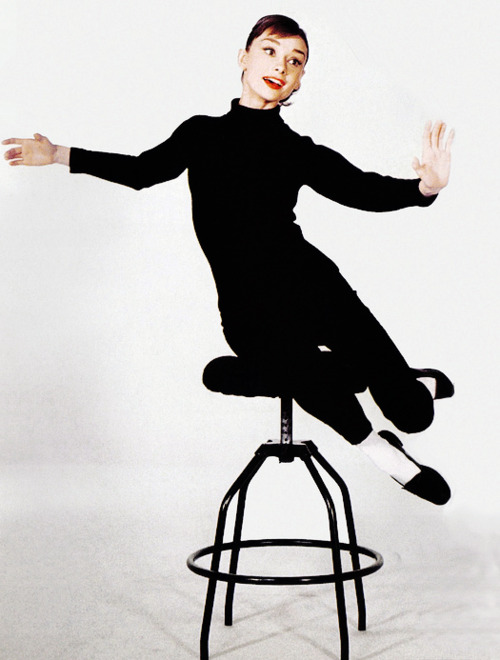 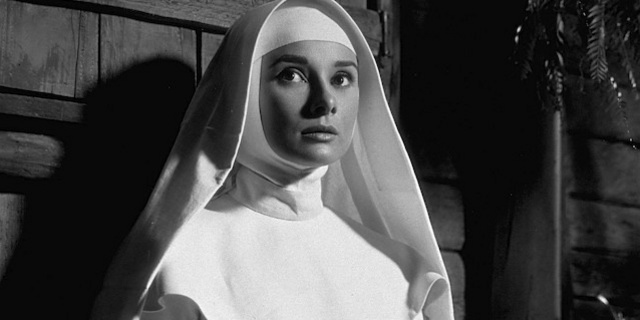 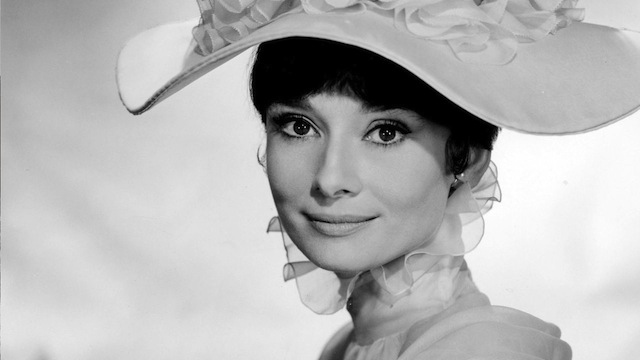 This is a close up picture of “Winged Victory” at the Louvre in Paris. However, fans of Audrey Hepburn may remember that this as a famous scene in Stanley Donen’s “Funny Face.” as she is descending the stairs in that lovely red dress. Who could forget?