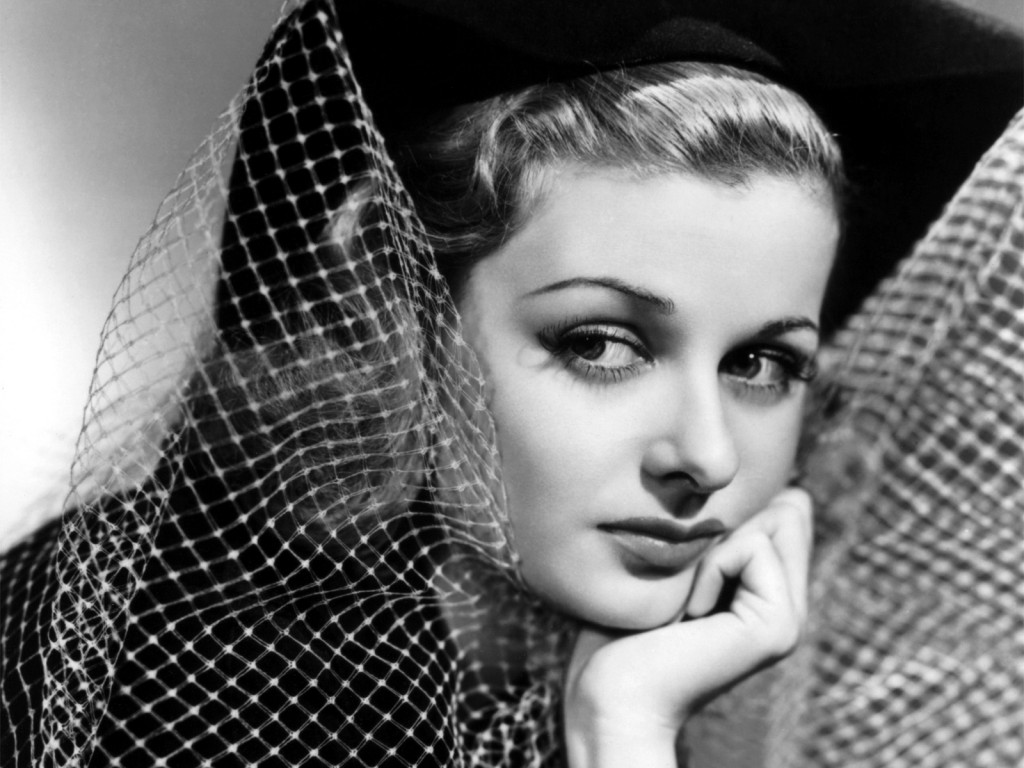 We are well and truly in the midst of the awards courting season. Basically this means time for the kids to stay in and now it is the grown ups’ turn to attend the cinema in droves.

For me, this year more than any other in recent memory seems to have a lot on offer. The challenge I put to myself is to try to catch each of the following films by year’s end.

The Skin I Live In 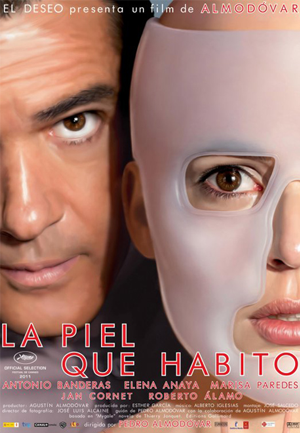 From what I have heard about it is just OTT (over the the top) enough that I will be thoroughly entertained (and possibly grossed out). 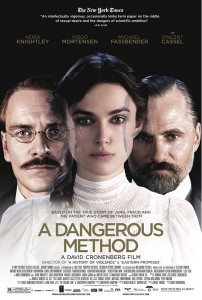 Freud, Jung and the woman that drove them apart.

Does not seem to be standard Cronenberg fare but the lead actors and story are a real draw for me.

END_OF_DOCUMENT_TOKEN_TO_BE_REPLACED

From the Hollywood Foreign Press Association: