In general, one of the things I try to do going into a film is not to listen or read too many critical and/or fan responses. Doesn’t always work out, but I find it frees my mind from any potential viewing bias.

As I look back on my experience with this film (Batman v Superman Dawn of Justice) I would lying if I said I had not heard the less than stellar buzz surrounding it over the past week. I really, really tried not to let that affect me. Although it must be said I was not exactly getting warm fuzzies when I saw the trailer back in 2015.

Well, it has been nearly 24 hours since I have seen the aforementioned film and let me just start off my saying – it was not as bad as I anticipated it to be – so I was right – kinda. I really think my harshest criticism is that Batman v Superman was a bit of a narrative jumble, especially in its opening movements. I mean there was one point in the first hour (of the TWO AND A HALF HOUR run time – more on that a little later) when I looked at my brother with what I can only imagine was the most perplexed look he has ever seen. It clearly left a lasting impression since he mentioned it as we made our way out of the theater. 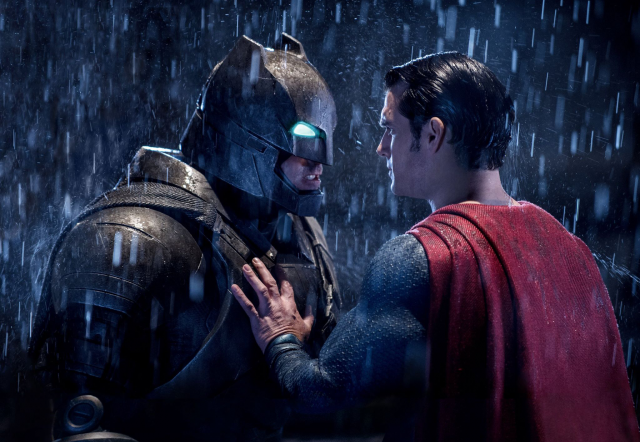 Here are some of my key reactions/thoughts, for I had several:

This is what happens when you simply copy someone’s homework but get quizzed on it later. I feel like the big wigs over at the WB saw the titanic success of the Marvel Cinematic Universe and decided – “Hey we can do that too. We own the rights to some comics and stuff. We can do that thing.” Well unfortunately, this has been a very expensive exercise in how this process is not so quick or easy. I will not belabor the point by going into a history of what Kevin Feige did over at Marvel Studios, but I hope that many of you were able to catch that ABC special in 2014/5 where they went deep into how the Marvel universe was constructed. Understanding this makes it clear how and why audiences are so invested and enjoying every minute of it.

In contrast, WB thought it was enough to could take a little of this and a little of that and have a similar effect on the box office. However, despite the critical drubbing the film has received (Really? a 28% on Rotten Tomatoes?) and as reported today, the international receipts prove this to be a winning strategy – for now at least.

Another thing that did not work for me is that we are introduced to a new Dark Knight in the form of one Ben Affleck – who, to his credit was not bad in this film, but who has the misfortune as a rebooted version of Nolan’s Dark Knight. I say misfortune because it places him in an interesting position: he is expected to have many of the signature of the Nolan creation but also responsible for making Bruce Wayne and his alter ego wholly his own. Also, I think there may have been an assumption by the filmmakers that many cinema-goers watching Batman v Superman were familiar enough with all that happened in the “Dark Knight” Trilogy and as a consequence they would be able to connect the dots. Die-hards I am sure had no problem. Side note: I thought all of the acting was pretty solid, save Jesse Eisenberg, whose take on Lex Luthor came off as a Bizarro version of his turn as Mark Zuckerberg, and it was something I did not enjoy so much. But I digress.

Wonder … Wonder Woman! Speaking of additional characters, it is fine and dandy to introduce Wonder Woman (Gal Gadot) here to give us a flavor of who she is. But as a core member of the soon to be formed Justice League, maybe having a more complete story out there now would have helped a little bit. Also the composed theme for her kind of irritated me. 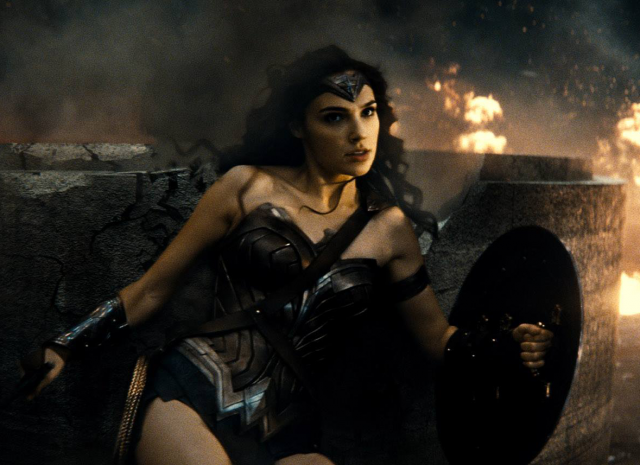 Whose story is it anyway? Are we to focus on Batman? Superman (Henry Cavill)? As I mentioned above, it is like they decided to do a mashup of Snyder’s Man of Steel with Christopher Nolan‘s Dark Knight without really taking the time to weave the stories into a coherent larger narrative for either. My focus was bouncing all over the place.

Perchance to dream? If not executed properly, dream sequences are neither profound nor interesting. That is all I have to say on this topic.

That running time. The 2:30 run time screamed “problematic” to me. And I could not help but think that this was another consequence of when a story is all over the map. I can imagine that it was an “experience” to edit.

I could go on, but I won’t – I think you get it. I really don’t want to pile on because it is real easy to kick something while it is down, deserved or not. Now, I would like to quickly address a couple of more positive observations of mine.

In addition to solid performances, there is also the matter of the audience. It would be remiss of me not to mention that the audience* I was watching it with seemed to enjoy Batman v Superman immensely – so much so that at the end of the film, a few folks gave a rousing round of applause. Make of that what you will. And I will admit I was never bored. 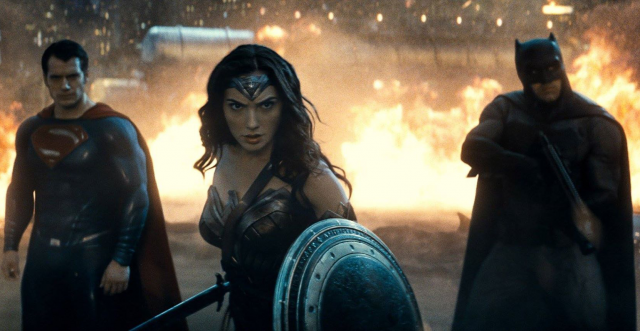 Did you see this? What did you think?

* Special shout out to the gentleman sitting a row in front of me (Row E seat 10 of the 12 noon screening at my local multiplex) who, for at least the first thirty minutes of the film, thought this was the perfect time to engage with social media on his phone. Cheers, mate.

So yeah I watched this trailer. My initial thoughts? 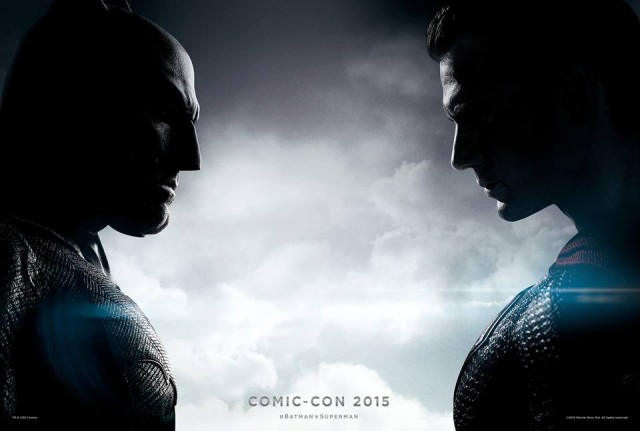 Who am I fooling? Sure I am gonna catch this, even if I am bracing for disappointment.

So what are your thoughts?