Home Archives for before sunset 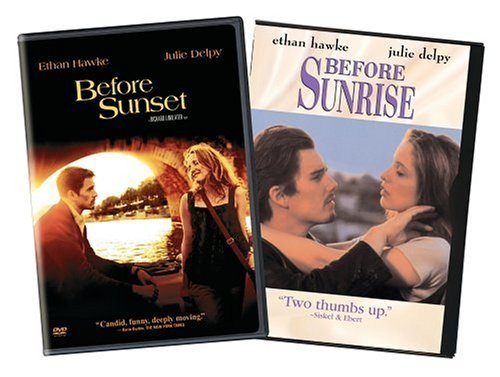