Home Archives for book of eli 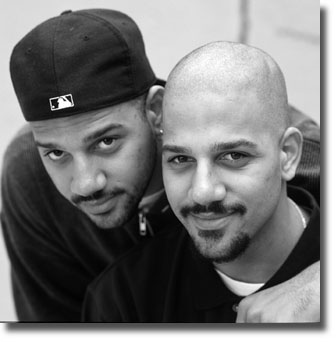