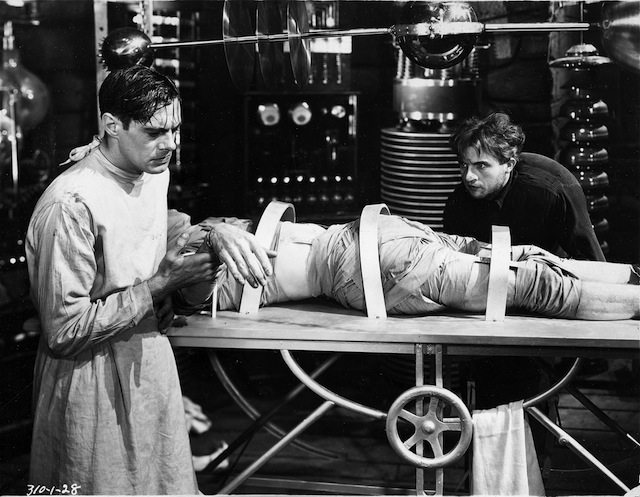 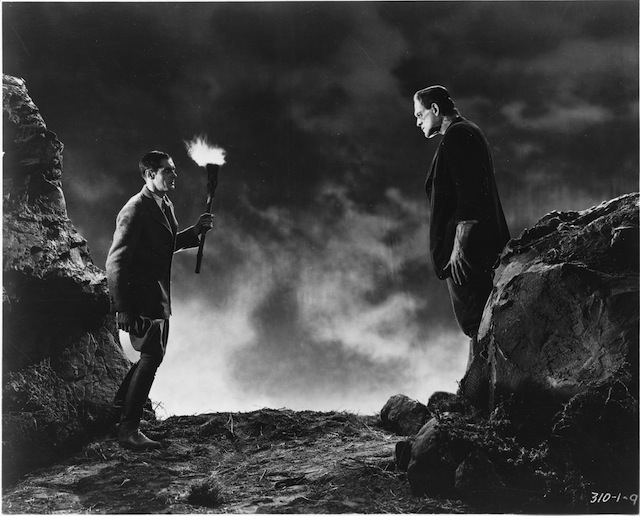 Imagine my surprise this morning when I was watching Leonard Maltin’s “Secret’s Out” program on the Reelz Channel … it was the Halloween version.

Guess what movie was mentioned? None other than The Walking Dead, yep the somewhat obscure 1936 Karloff vehicle I mentioned here about a week ago. Good to know I am in respectable company! 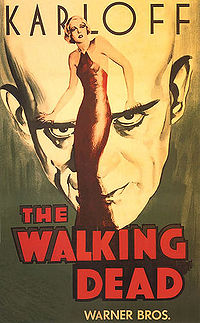