In the midst of hustling away and sorting out my Tribeca schedule, I took notice of another festival’s announcement. Today, the list of films that will feature at the Cannes Film Festival was announced. 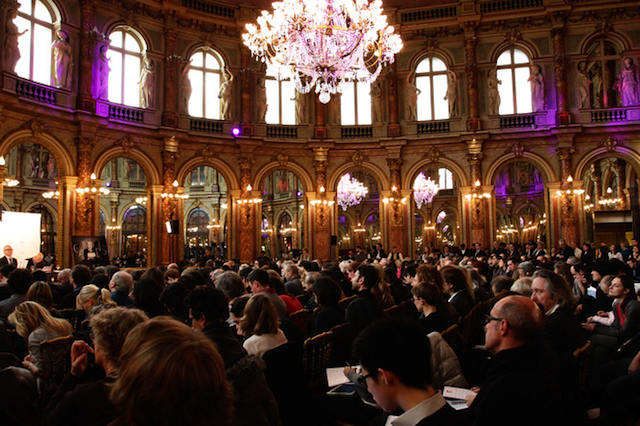 Just a quick look at the press release, and the following films caught my eye:

On the Road (Walter Salles)

Beasts of the Southern Wild (a Sundance Winner)

Hemingway and Gellhorn (will be able to see this one on HBO; will feature along with director Philip Kaufman’s Cannes tribute)

The Central Park Five (Ken Burns); this last title is really of interest of me because I remember the story and the case so clearly:

In 1989, five black and Latino teenagers from Harlem were arrested and later convicted of raping a white woman in New York City’s Central Park. They spent between 6 and 13 years in prison before a serial rapist confessed that he alone had committed the crime, leading to their convictions being overturned.

Set against a backdrop of a decaying city beset by violence and racial tension, The Central Park Five will tell the story of that horrific crime, the rush to judgment by the police, a media clamoring for sensational stories and an outraged public, and the five lives upended by this miscarriage of justice.

After being taken quite aback by Ms. Arnold’s feature-length directorial debut Red Road I was cautiously looking forward to seeing Fish Tank. This past week, I had the extra pleasure of catching a sneak preview of the film at the Brooklyn Academy of Music, where Ms. Arnold and one of the films’ stars, Michael Fassbender, were on hand for a post-screening question and answer session. As previously mentioned, my knowledge of Ms. Arnold’s work is Red Road and to put it simply it was an uncomfortable watch – but not in the way you would expect. I look at Fish Tank the same way.

Best summed up by Mr. Fassbender this past Thursday, one of the strengths (and sources of unease in my opinion) in the director’s work is that she is merely observing her characters in their world – she is not casting aspersions on their actions or decisions. In that regard, the audience is not given the opportunity to say, “Oh yeah he is a bad guy and his actions and their consequences are emblematic of this.” We are not let off that easily; we observe Ms. Arnold’s characters as flawed people who often make decisions that while not of made out of malice, they will come to regret. I looked at this story and its characters without judgment – a rarified cinematic experience. As I wrote this “review” I rejected the idea of scribing a synopsis because I feel to summarize this story as a “coming of age” tale does it a little of a disservice.

Yes, we are looking at the story through the lens of the teenager Mia (sensational debut by newcomer Katie Jarvis) but there are so many more ideas and themes at play in the film.

In closing, all I can say is that it was a fantastic watch and I highly recommend it.