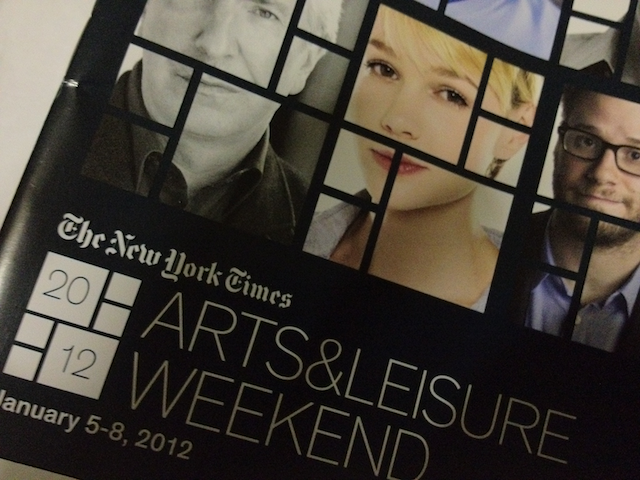 On its surface, Shame appears to be a straightforward dramatic piece about a man battling with sexual addiction. Encapsulating it so succinctly in these terms really does the film a disservice. The lead character, Brandon (Michael Fassbender), obviously has a problem, but the way I see it, this problem is the symptom and not necessarily the issue that needs to be directly addressed.

The sexuality DOES feature prominently throughout the story, but this is not a film exclusively about that subject. The clue to the story is in the title. This ‘shame’ applies to both Brandon AND his sister, Sissy (Carey Mulligan). Something about their disordered upbringing leads them to two very different places in life and ways of expressing their pain. At its core, they are both are self-harming – Sissy’s actions are more visibly destructive while Brandon’s turmoil is internal; in many ways it is more painful to watch.

We get a glimpse into just how messed up Brandon’s ability to emotionally connect with others is in his attempt at some sort of normal relationship with Marianne (Nicole Beharie), a work colleague. The mutual attraction and fascination with one another is obvious, so one would expect it to result in a satisfying ‘encounter.’ However, it should come as no surprise that things don’t fall neatly into place and the sequential scenes of (1) the failed attempt at consummation and (2) Brandon’s actions after Marianne leaves wonderfully illustrate exactly how out of balance his life has become.

While the story is clearly told from Brandon’s point of view, I felt it was as much Sissy’s story. After all, they are siblings and have a shared experience and dysfunction which stems from someplace really dark (and scary) from what the audience can gather.

At this point, it has just dawned upon me that I have not really gone into details about the plot (what Brandon does for a living, what has made him and his sister this way, etc.). In the film, these are not given much specific attention and are not really outlined.  On some level, this is all irrelevant.

Shame is an emotional, visceral piece that draws you in based on the strength of the performances of the leads; leads that strike a very fine balance between dealing (or not) with their troubles and trying to get on with their lives.

And, as in life, there are those much needed moments of levity. In Shame these moments come mostly in the form of Brandon’s boss, Dave (James Badge Dale).

It is obvious from his second outing as a film director that Steve McQueen is able to create visually arresting, raw films that leave his audience captivated.  As compared to his debut, Hunger, I feel that Shame is a little more attainable to its audience. I liked Hunger, but it was a tough watch. It was very sparse on dialogue and very heavy on visuals, some of which were disturbing at times. Shame definitely has its moments too, but I feel like this film is a more mainstream appeal. According to the Internet Movie Database (IMDB), McQueen’s next feature is Twelve Years a Slave, based on the true story of a free man kidnapped in New York and sold into slavery in the Deep South; it is scheduled for release in 2014. Media sources have listed Brad Pitt, (the underused) Chiwetel Ejiofor and Michael Fassbender as the principal leads.

In the end, Shame gives its audience pieces to the puzzle of these people’s complicated lives. At its conclusion, the narrative comes full circle (?) and we are left wondering what lies on the other side of the abyss that Brandon and Sissy have found themselves in. There may be a few hints there but only enough for us to speculate and always wonder.

I love movie posters – especially when they are done well. Here are a trio of posters for the upcoming (12/2) Steve McQueen picture, Shame starring two of my personal faves – Michael Fassbender and Carey Mulligan. 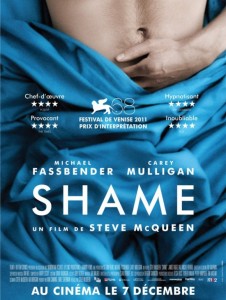 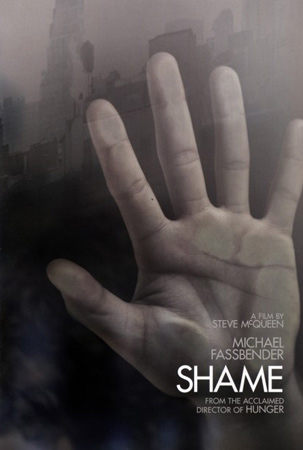 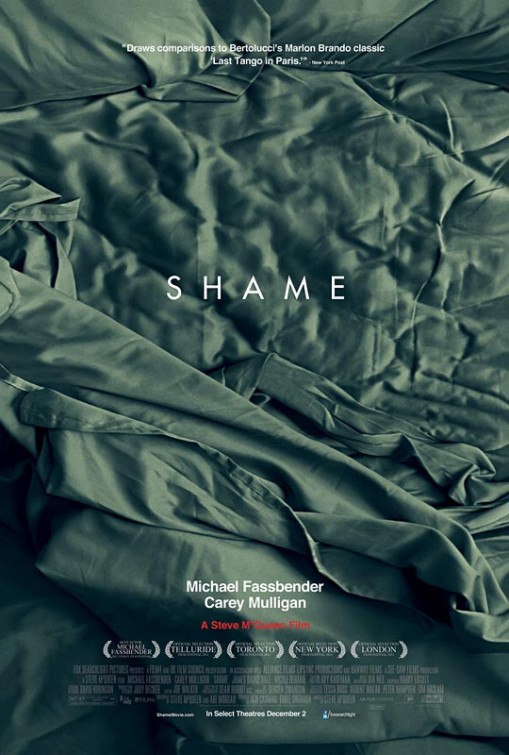 All three posters play on the obvious theme, but visually I find the coolness and muted tones of the second and the third posters to be quite evocative. But then again I was sold on this film from jump, so I am hardly an impartial observer here.

Let me know what you think.