This birthday message is coming a couple of days late but I am glad to send it out. In honor of Archie Leach’s birthday, I would like to spotlight some of my favorite performances featuring Bristol’s native son. 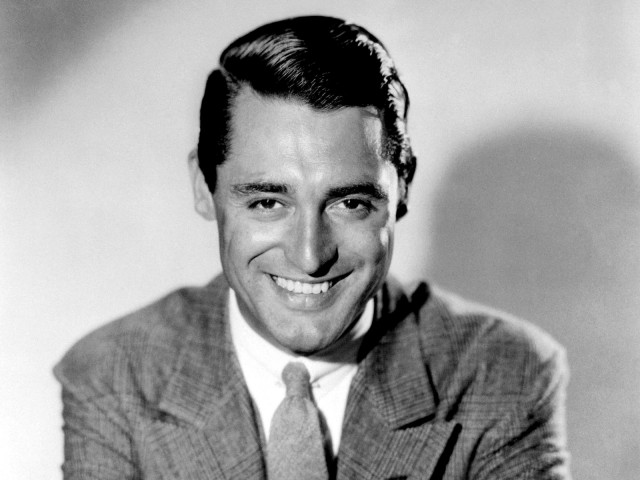 A few favorites that I have covered on my website:

And a few that I have yet to cover (that you may not all be totally aware of) – stay tuned for that:

What are some of your favorite Grant films?

One of the more celebrated screen duos (in my mind at least) is the onscreen duo of Cary Grant and Katherine Hepburn. There are the those films that stand out – namely The Philadelphia Story and Bringing Up Baby. But one of the lesser-known films, Holiday, is the one I would like to feature as this week’s contribution to Todd Mason’s ongoing blogging meme. 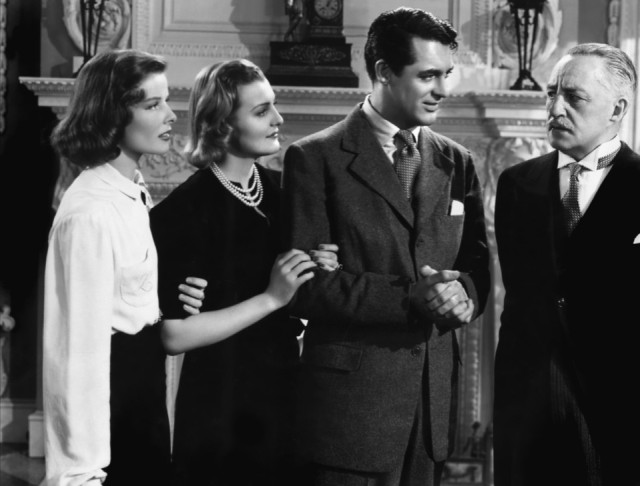 SYNPOSIS: Based on a stage play by Philip Barry, an unhappy heiress (Hepburn) falls in love with her stodgy sister’s freethinking fiance (Grant).

This is a ‘holiday’ film but not a holiday-themed film (if that makes any sense). Regardless, whenever I see this film, I cannot help but be taken into the film. It is not a totally zany, screwball like Baby but it strikes just the right balance (kudos to Mr. George Cukor, among many others). Besides, I would watch Cary Grant read the telephone directory …

Check out a clip from the movie: 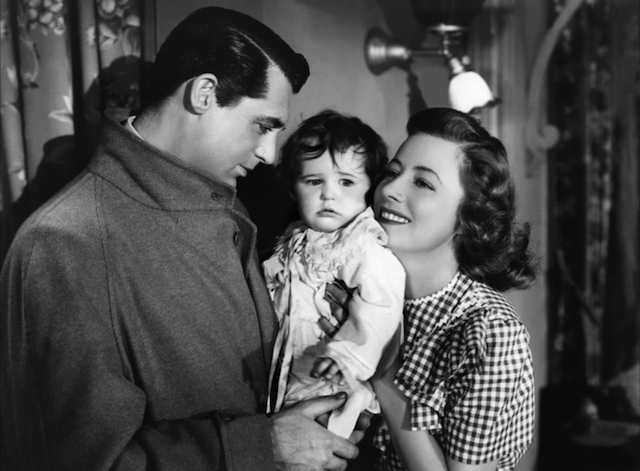