Home Archives for cat on a hot tin roof 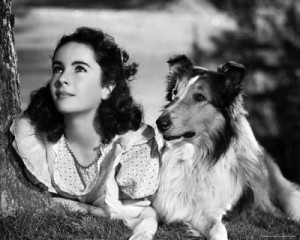