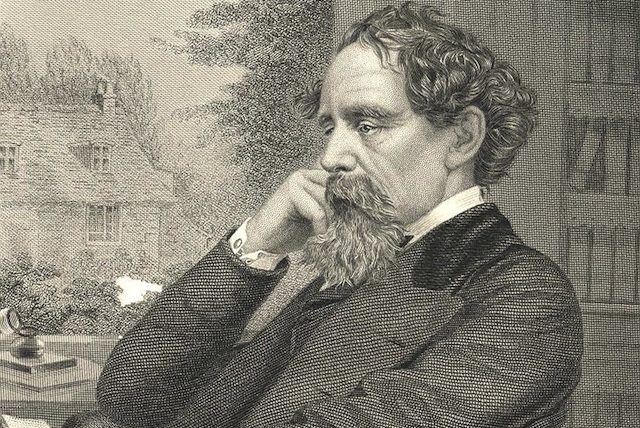 Today marks the 200th anniversary of one of the English language’s great scribes – Charles Dickens.

I have previously written a post about the Magic of Dickens in which I describe how the medium of television has been so successful at adapting his long, fully formed stories.

Most recently during the month-long December 2011 tribute to Dickens that ran on TCM during the month of December, I ended up watching the ambitious 360-minute, two-part version of Little Dorrit written and directed by Christine Edzard. Who would have imagined that the same story told twice (from different perspectives) could be so entertaining?

Another film I caught over that month was the Hollywood version of Dickens’ unfinished novel, The Mystery of Edwin Drood, starring Claude Rains. Unfortunately, opinion on this film is not fully formed yet as I was watching it having been slightly distracted from giving my undivided attention to the film – so goes the pitfalls of home viewing.

If you are wholly unfamiliar with how the works of someone born 200 years ago have a bearing on shaping our modern cultural landscape, I have compiled a few articles from around the web which point to this idea:

Are you a fan of the writings / big and small screen adaptations of Charles Dickens? If so which are your favorite?

P.S. One more Dickens/movie tie-in: his great-great-great grandson, Harry Lloyd, is an actor in his own right, having featured in films such as Jane Eyre and The Iron Lady.

He has even appeared in screen versions of two of his 3x great-grandfather’s novels: once as the Young Steerforth in David Copperfield and as Herbert Pocket in Great Expectations (source: Internet Movie Database). 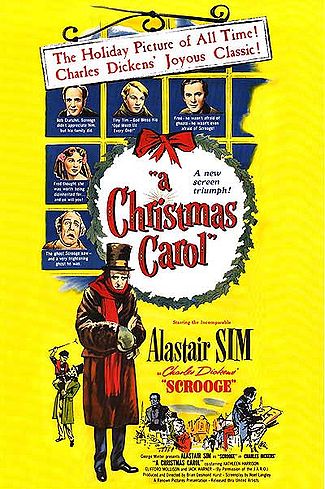 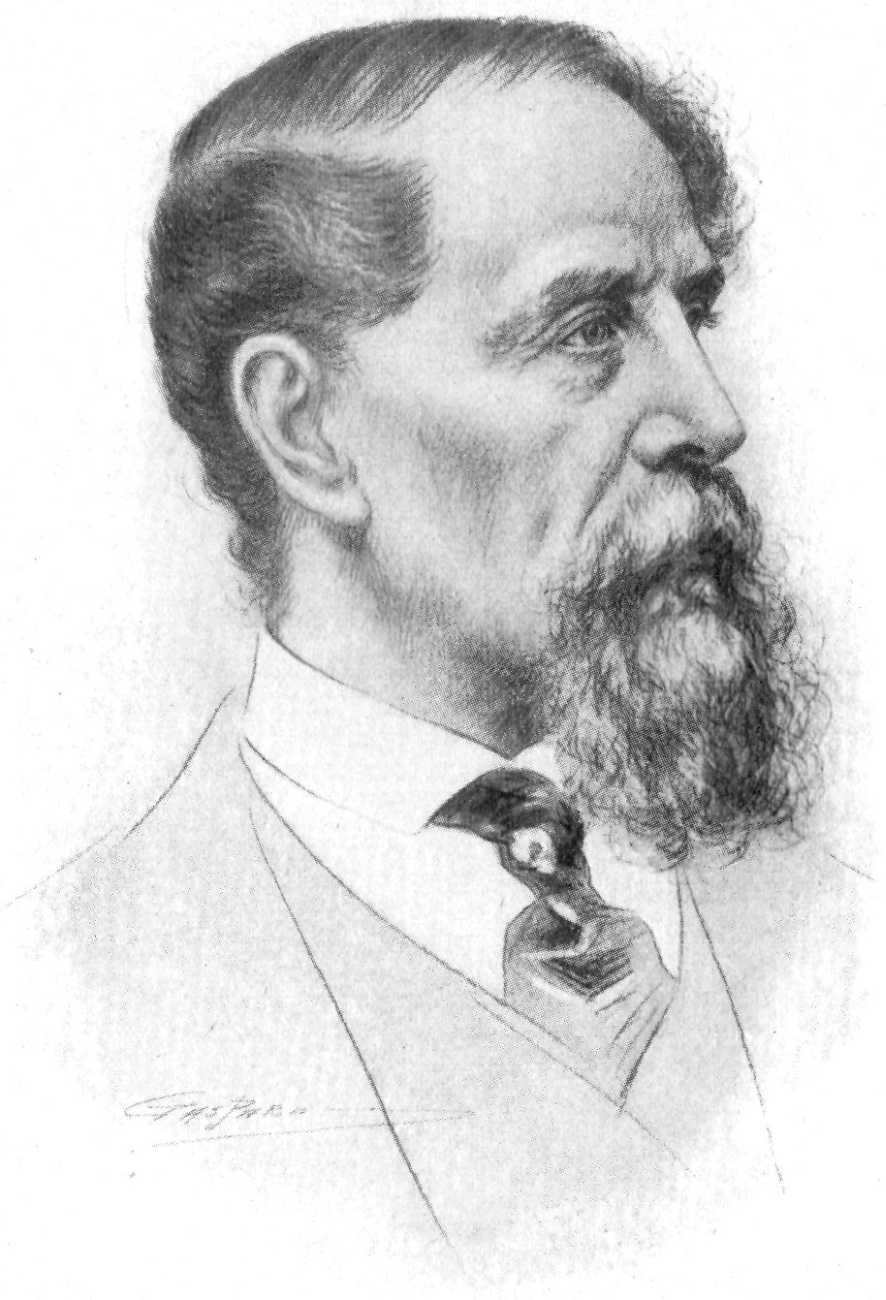