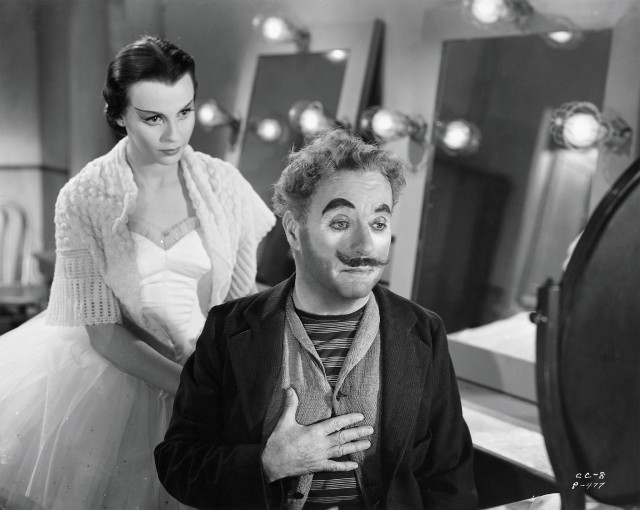 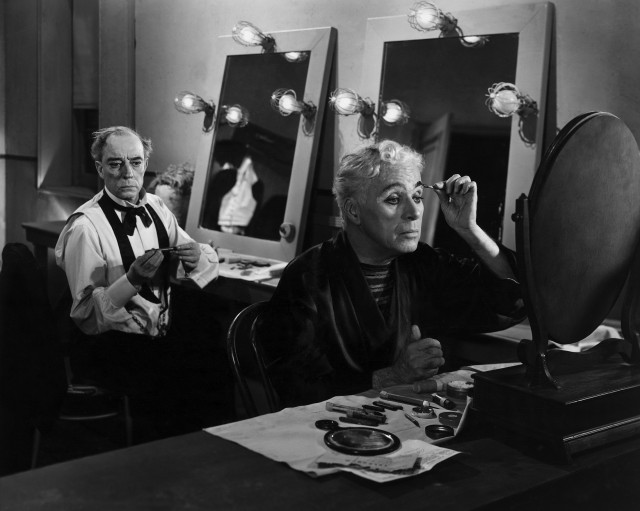 I was watching The Great Dictator last night and was moved (again) by this lovely speech.

(Update 1/8/2012) For those who may not know, here is a synopsis of the movie provided by the Criterion Collection website:

SYNOPSIS: In his controversial masterpiece The Great Dictator, Charlie Chaplin offers both a cutting caricature of Adolf Hitler and a sly tweaking of his own comic persona. Chaplin, in his first pure talkie, brings his sublime physicality to two roles: the cruel yet clownish “Tomainian” dictator and the kindly Jewish barber who is mistaken for him. Featuring Jack Oakie and Paulette Goddard in stellar supporting turns, The Great Dictator, boldly going after the fascist leader before the U.S.’s official entry into World War II, is an audacious amalgam of politics and slapstick that culminates in Chaplin’s famously impassioned speech.