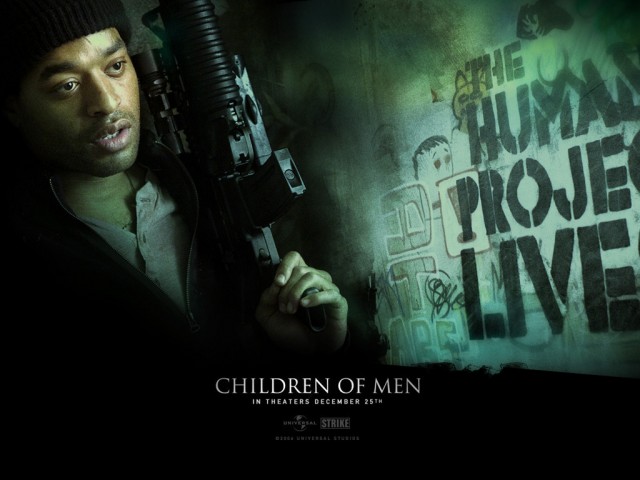 I am honored to be participating in this blogathon (Small Roles … Big Performances), created by blogger Ruth at Flixchatter. Be sure to visit her site to check out her post as well as the postings of the other participants.

When I first approached this topic, one performance came to mind – Chiwetel Ejiofor in the dystopian Children of Men (2006). That is quite a feat – in a film where there are so many impactful supporting performances (Julianne Moore, Michael Caine, Pam Ferris to name a few), I selected Ejiofor’s because of all the roles I have seen him in over the years (not enough for my liking), this is the the most deviant and surprising one.

As always, I strongly encourage you to check out this film for yourself and decide for yourself – way back in 2007, I dedicated a blog post to this film.

If you are so inclined, check out this video (WARNING: It does contain some integral plot elements, either that or you will just be a tad confused about all the talk about “The Human Project”).

As I was making my shortlist for this post, my mind was flooded with actors and performances from yesterday and today that deserved some notice. So, as I conclude my post, I would like to mention the performance of a personal favorite of mine, Thelma Ritter; watch this clip of her memorable performance in Pickup on South Street to see what I mean: 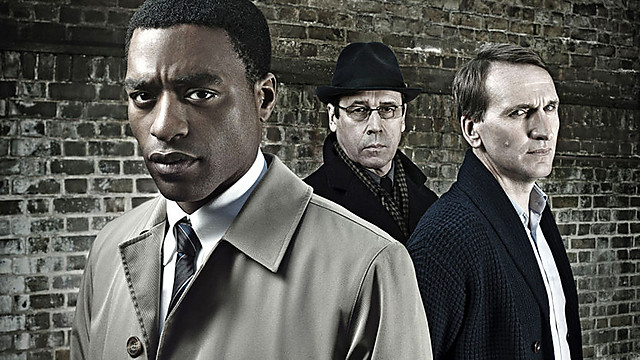 OBE (Order of the British Empire)

In my book, Chiwetel ‘Chiwe’ Ejiofor is due some series props. His face has graced the stage and the screen with equal measure. Granted not all of his roles have been big ones, but they have certainly provided fertile ground for some of his larger roles.

Film credits include (in no particular order):

Some of these films are quite popular, while others came and went with little mainstream mention. It is no wonder then as I was starting to work on this list it was only then that I realized just how prolific he is, yet still manages to fly under the radar.

And I have not even mentioned his highly lauded stage career. In 2008, he received the Laurence Olivier Award for Best Actor for his portrayal of the title character in Shakespeare’s Othello. Another notable stage performance was in the 2007 Royal Court Theatre production of Chekhov’s The Seagull alongside Kristin Scott Thomas, Mackenzie Crook and Carey Mulligan.

With a CV like this, he is slowly being raised to the status of ‘national treasure.’

It should come as no surprise having mastered TV, film and stage, that he has been conferred an Order of the British Empire (OBE) for his body of work.

Next up for Mr. Ejiofor is a role in the completed film Savannah and, in 2013, a film that I cannot wait to see: Twelve Years a Slave, directed by Steve McQueen and produced by Brad Pitt, who will also feature in the film.