Thanks to Anna at 5plitreel.com, here is another film questionnaire. I was not sure that I would be able to get to this so soon, but a sleepless night and some time on my hands has afforded me this opportunity. Hope you enjoy! 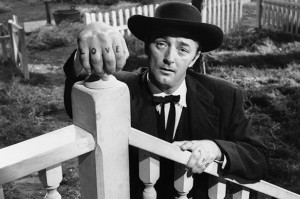 The Night of the Hunter, Charles Laughton

Sadly his first and only directorial outing 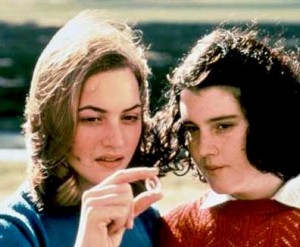 The First Movie Theatre Experience That Moved Me 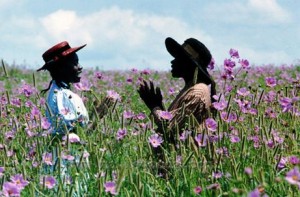 The First Film Character I Had the Hots For 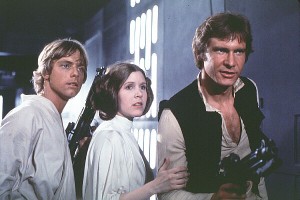 The First Film Character That Annoyed The Hell Out Of Me 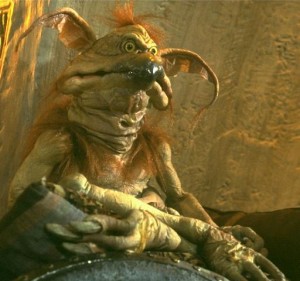 The First French Film I Saw 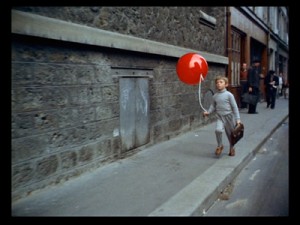 The First Asian Film I Saw 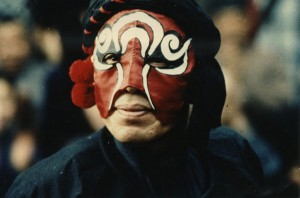 I think it was The King of Masks

The First Movie Poster on my Wall 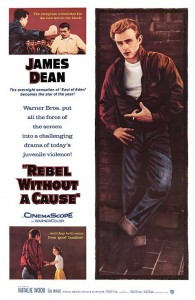 Rebel Without a Cause

Not sure I have had this experience yet; the imagination is such a powerful thing.

The First Time I Realized Robert De Niro is a Genius 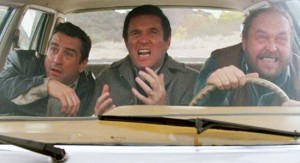 Well that’s me. Let me know what you think? How about you?