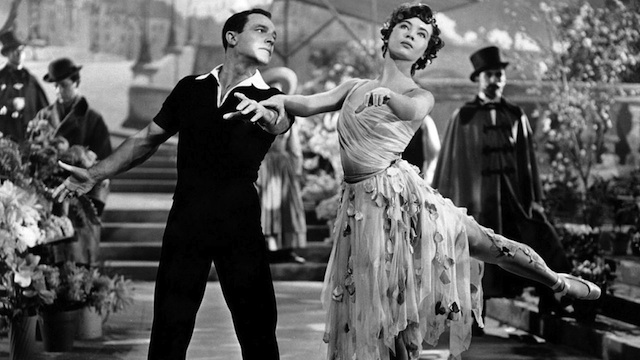 EGADS Looks like I will be dreaming of Manderley again!

Imagine my surprise when I found out that one of my favorite books of all time, Daphne Du Maurier’s Rebecca, which in turn became a 1940 film directed by one of my favorite directors, Alfred Hitchcock, was getting a cinematic remake/reboot.

In case you have not read the book or seen the 1940 Hitchcock film, here is a very brief synopsis:

A young bride is terrorized by the memories of her husband’s glamorous first wife.

And here is the trailer for that film:

While not considered a quintessential ‘Hitchockian’ thriller, this film marked Mr. Hitchcock’s first Hollywood studio production and went on to win the Oscar for Best Picture of 1940.

Now that you have a little background information, tell me:

Who would you like to see cast in the title roles of the unnamed author, her new husband, Maxim de Winter, and most importantly, the maid Mrs. Danvers?

I tweeted about this film last night as I watched its closing moments. I just wanted to take a moment to briefly post here about what an imaginative, creative piece of cinema this was. As a fan of the television series “Bewitched” (which this film predates by 20 years or so), I really was taken in by the story of a witch mixing with a mortal and all the wondrous things that come with that.

The film was directed by René Clair and is based on the novel The Passionate Witch by Thorne Smith.

The supporting cast is also of note and includes the likes of Cecil Kellaway,  Susan Hayward and the ever entertaining Robert Benchley.

For more information on this film, I refer you to the entry in the TCM Movie Database.