It has not escaped my attention that I have failed to share my thought(s) on Captain Marvel, or as it revealed itself to be, “the backstory of the Infinity War post-credit pager.”

Note: I did see this film opening weekend, but with each passing week and with no plans to post in sight, I decided to hold off and wait until right before the highly-anticipated Avengers: Endgame.

END_OF_DOCUMENT_TOKEN_TO_BE_REPLACED

So another month has come and gone … and it was quite frankly a pretty sweet month for me at the movies.

After much delay, I finally saw Wonder Woman. This is the film that has made it 3/3 for me in the world of comic-based films (the first being this spring’s Logan and other being Spider-Man: Homecoming – more on that below). 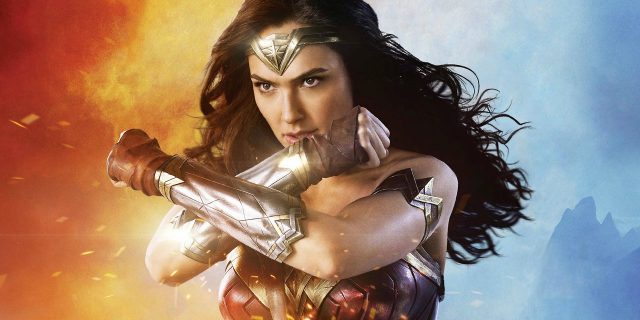 Wonder Woman, simply put, is the superhero film I have been waiting for. It was an awesome, near-perfect balance of a standalone character backstory, packaged in a solid, compelling narrative. I will even admit that were a few moments that left me a bit verklempt.

Given the runaway success of the film, I hope that the producers take note and apply the adage If it ain’t broke, don’t fix it – especially for a studio (Warner Brothers/DC Studios) whose track record with this “Justice League” franchise has been spotty to say the very least. Hint: make sure Patty Jenkins is still part of Team WW!

Next on the calendar was Spider-Man: Homecoming. Spider-Man has come home, indeed. Early reservations were immediately quelled with the Disney-fied introduction of the web-slinging teen in Captain America: Civil War. Coming into this film, I felt confident that I would enjoy it. 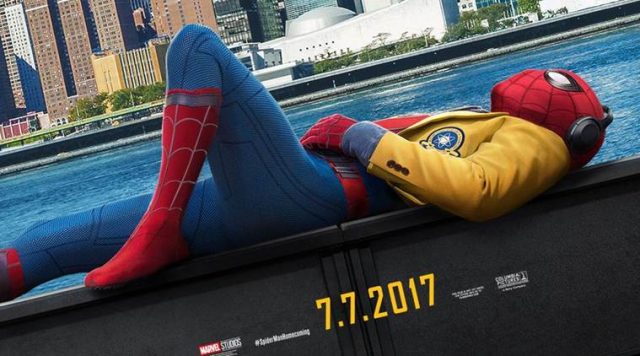 And boy I did. Post-screening, I was left more than satisfied.

Here are a couple of key items that Spider-Man had going for it:

Last, but not least, there is Edgar Wright’s latest outing, Baby Driver. Weeks after seeing this film, I still have The Commodores’ Easy swirling around in my head. In hindsight, this is an odd musical selection for a film which is by and large a high-octane homage and send-up of gangster films, replete with awesome car chases and snappy dialogue. Baby Driver was a fun ride with some wonderful sequences and a great soundtrack. In fact, the music plays a HUGE role in the film and it underscores and punctuates the action on the screen. MAJOR props to the sound mixing department for at least two screens that perfectly synched with rapid-movie action sequences.

That’s all for now … as you can see, it was a pretty awesome July for me. How about you?

Bonus: just because I can …