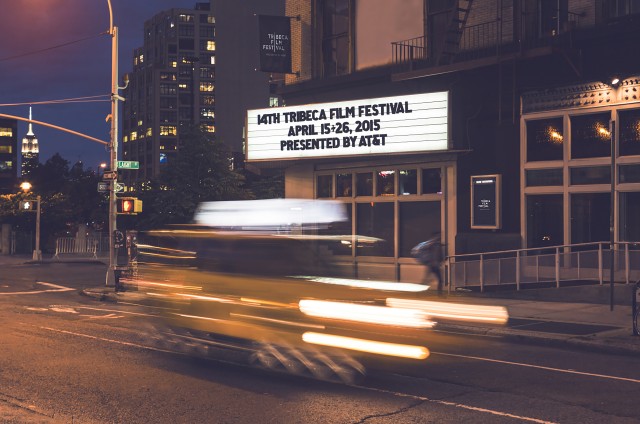 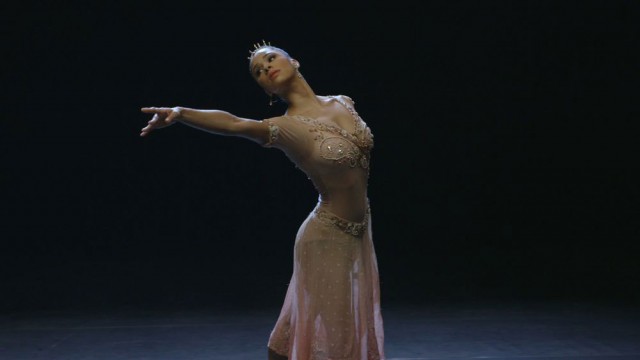 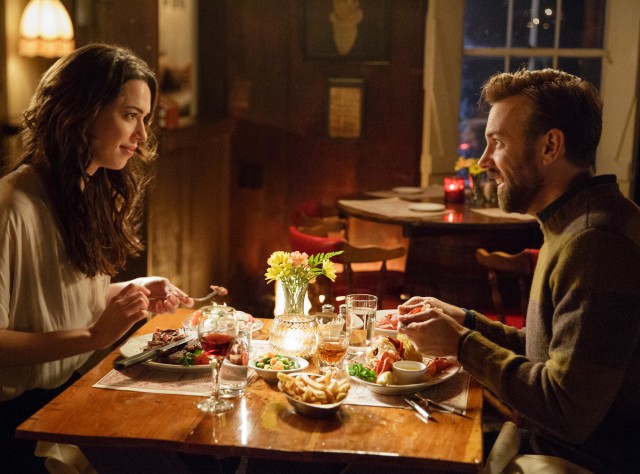 Fresh Dressed (written and directed by Sacha Jenkins) is a documentary about the history and business of hip-hop fashion.

The film starts by tracing African American cultural fashion from the turn of the 19th century (principally post-emancipation) through the 1970s and to the streets of the “Boogie Down Bronx,” during a time where urban blight and gang warfare were at their height.

Out of this bleak landscape was birthed a revolutionary musical format, rap (hip-hop). Along with this new musical format came a fashioning of clothes that for nearly 20 years was ignored by mainstream culture. But at the 20th century was drawing to a close and hip-hop music entered the realms of popular culture, the fashion quickly followed. Before you knew it you had the likes of Tommy Hilfiger, etc. staking their claim and garnering a loyal (and ultimately fleeting) followers.

Also to come out of this movement in fashion was the opportunity for many, mostly African-American designers to burst into the realm of fashion. Some of these pioneers were straight from the music scene itself (see Sean “Diddy” Combs and Damon Dash, to name a couple). This film chronicles the rise (and the many falls) of the labels that emerged during this time. Also examined, is the impact this insurgence has had on the overall modern fashion industry (in fact, look no further than this week’s festivities at New York Fashion Week for confirmation of the continuation of this trend).

One aspect that gets much respect from my vantage point is the highlighting of the primarily African-American influence of hip-hop fashion but also the Latino notes that informed the development of the styles and trends that predominated the culture.

Fresh Dressed focuses on the business aspect. In that respect, I feel like there were a few missed opportunities to really take a deeper dive into some of the cultural movements within the hip-hop community (namely Afro-centrism in the early-mid 1990s) and what that meant for the changing styles. I suspect that there were many roads that the filmmakers could have taken but for the sake of time and narrative cohesion they had to go the particular route they chose.

So in the end while I LOVED the trip down memory lane and listening to the first hand accounts of people – thought leaders/hip hop artists, including the famous, infamous, and markedly un-famous – and the accompanying soundtrack, Fresh Dressed is probably best served as great entrée for a glimpse of the community and the culture and styles it birthed, along with the influence they have on what we wear today.

After a limited theatrical run, Fresh Dressed will appear on CNN sometime later in the year.