I stumbled upon this wonderful video today and thought I would share:

Over the course of 30 minutes, Cheadle and Washington talk to Variety about their respective careers (at one point, they chuckle when describing what they do as a ‘career’), along with the opportunities and challenges they have encountered and lastly, how they have turned the exposure their success brings to shine a light on issues they are passionate about (for better or worse).

It is an engaging exchange and reminded me, among other things, that they are former co-stars, in 2003’s The United States of Leland. I remember seeing this film around the time of its release but it is a little too far in my cinematic rearview for me to give an adequate review/recap. Check out the trailer here:

Have you seen the film? If so, what did you think about it? 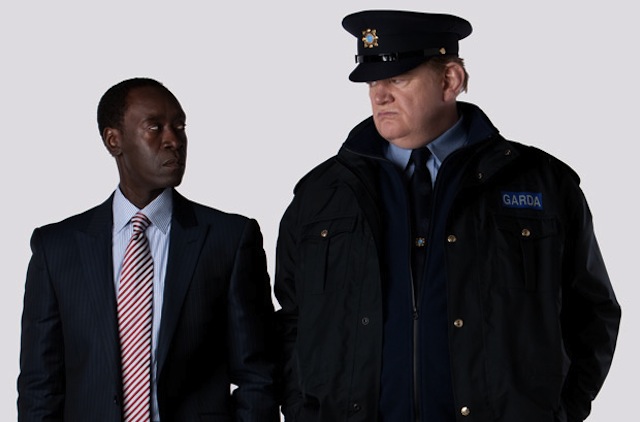 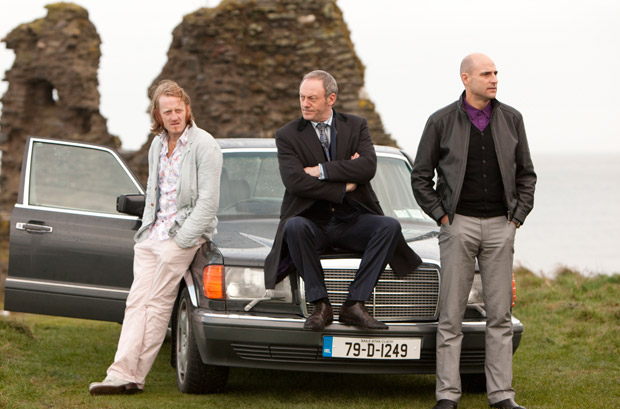