In looking back at 2019, The Aeronauts was definitely one of my movie (not) going regrets. While I missed the LFF premiere and subsequent limited theatrical run, I was able to take full advantage of my Amazon Prime membership and catch up.

Altogether, while I had problems with some of the story decisions, thanks to some solid lead performances and awesome and evocative photography, this is a film worth looking at, especially if you are into period pieces.

END_OF_DOCUMENT_TOKEN_TO_BE_REPLACED 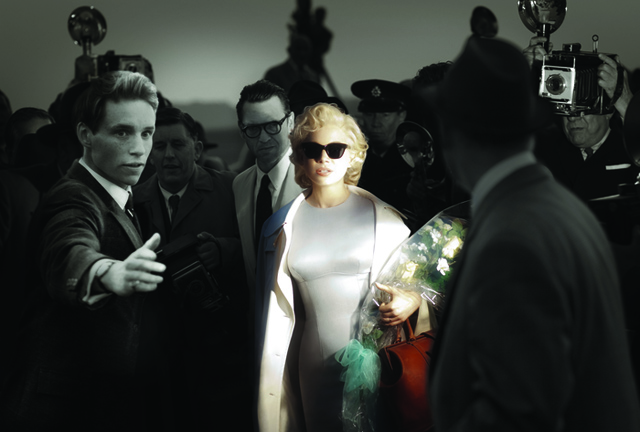 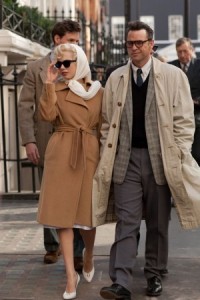