Home Archives for everybody has a plan 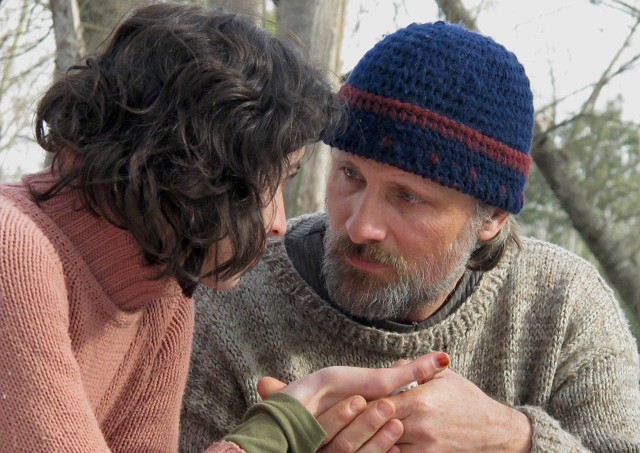 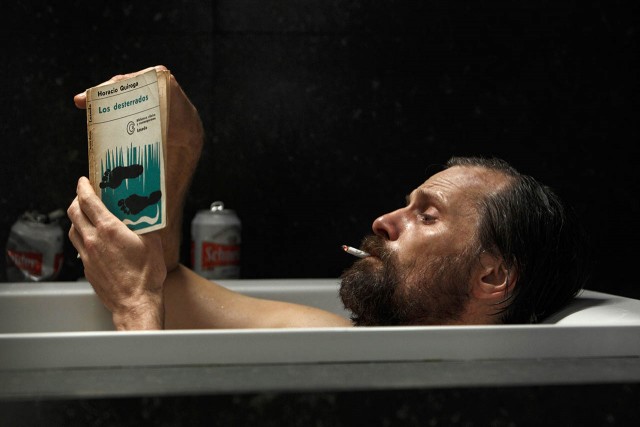