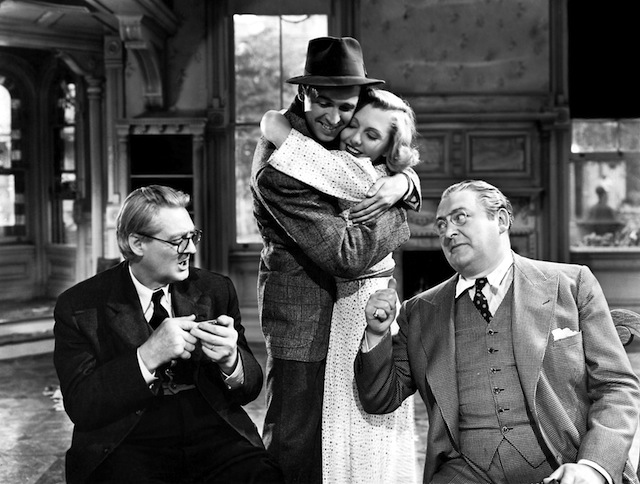 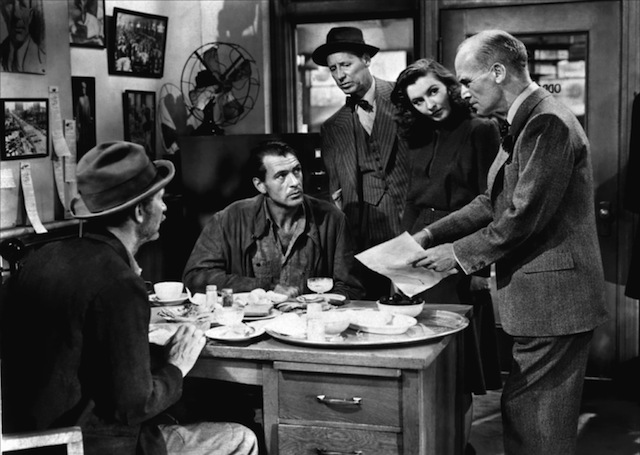 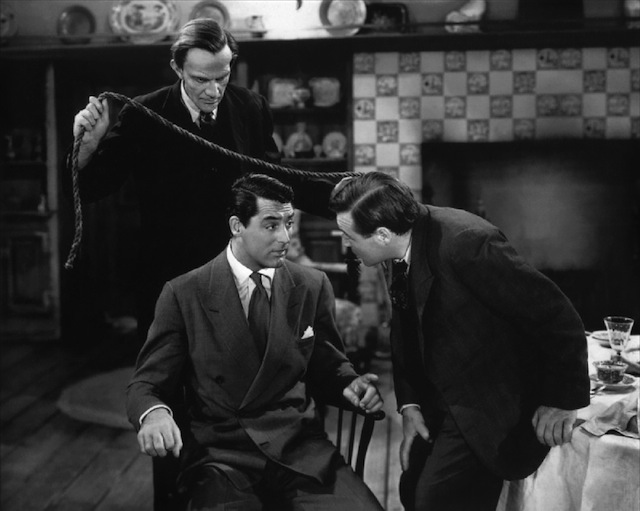 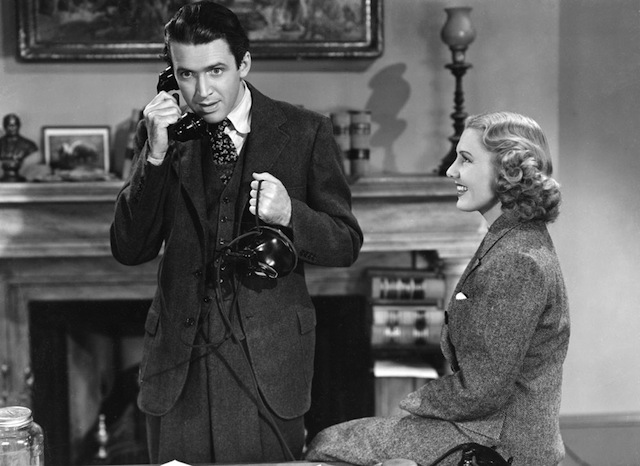 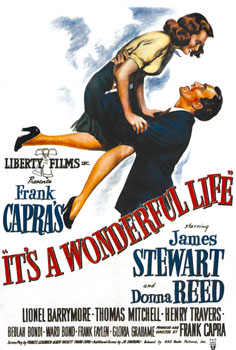 What can be said about this film that has not already been said? More than merely a Christmas movie, it is a testament to importance of the communities we spend our lives building; it is about love, family, friendship and how our lives impact those around us, often without our knowledge of the extent to which this is the case. Although I have not seen the film in years (kind of on purpose) I look forward to enjoying it when time permits me to watch it.