Home Archives for hatful of rain 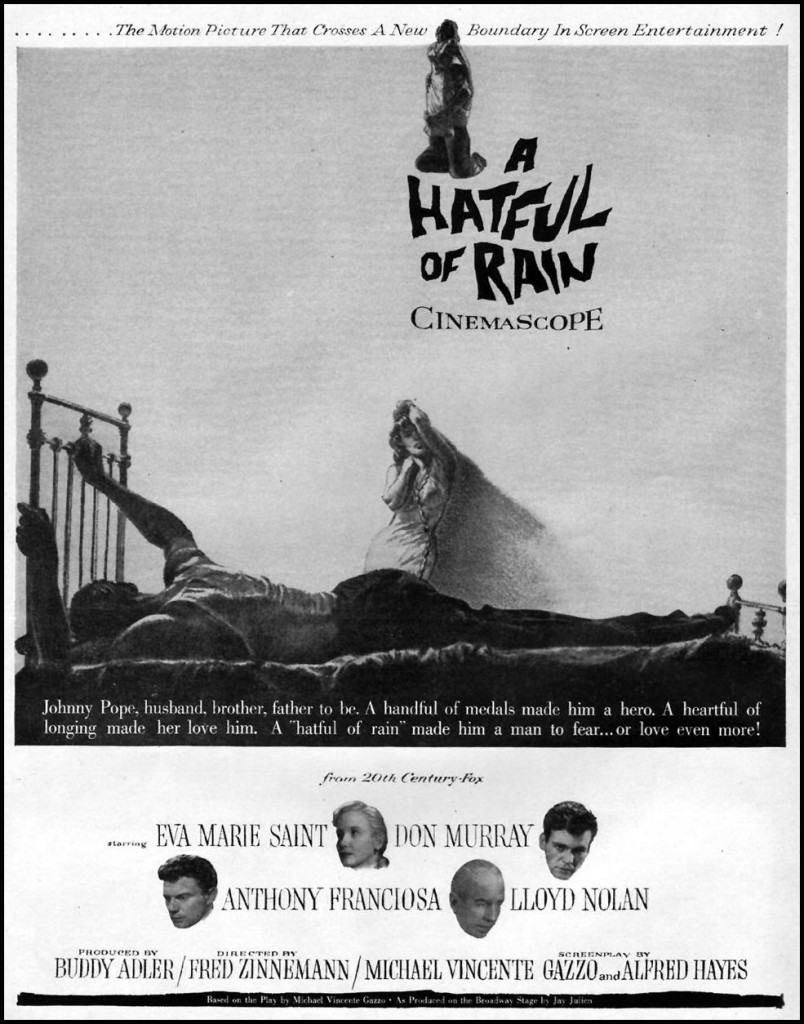