So yeah, about IT. Well I saw it about a month ago and it is still resonating with me.

In general, I run hot and cold when it comes to the horror genre. Not an especially devotee of slasher/gore, I also do not take to many of the haunting psychological, other worldly horrors which are unleashed in many recent popular films (looking at you, Ringu). That is to say I do not actively seek it out or anything but I have enough of a passing interest to know what is on the landscape.

So I was aware of this film and my initial thought was “Why?” We already had a reasonably solid adaptation of Pennywise menacing a small New England town back when I was a kid. I will admit that at that time I had enough sense to bypass the miniseries although I do remember peeking into the living room as my dad (a Stephen King fan) watched on.

Enough about that … let’s talk about this version. 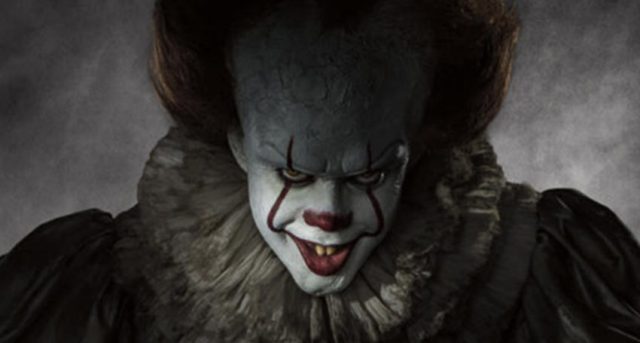 IT was not as ‘scary’ as I had anticipated, the horror was not such that I would stay up having night. But there was something about IT that did on occasion put the fright or chill in me. It was not immediate and something that I came to after meditating on the film in the hours and days after the screening.

What I was feeling was a sense of nostalgia about things that go bump in the night. Mine was recollection of the fright children (including me) often encounter, which is often the product or fully charged and furtive imaginations.

On the less terrifying side of this looking back, the film’s protagonists (in refreshing performances, I might add), are essentially my contemporaries, based on age and time in which this film takes place. So many of the references and artifacts of my childhood were conjured up and projected on the screen.

All of this to say, kudos to the production team for reminding me what a pleasure going to the movies can and should be. As an art form, the greatest achievement (IMO) is to be able to leave your audience walking away from your film with a variety of feelings, some rather common while others a little more personal.

In that regard and based on my experience with a nice handful of Stephen King screen adaptations, I would say that this is why IT is one of the more successful attempts, and in doing so, probably gets closer to nailing the author’s intent with this and many of his works. While there may be external forces which drive the fear and terror we experience, the real battle is very personal and internal. THAT is truly the stuff of nightmares. 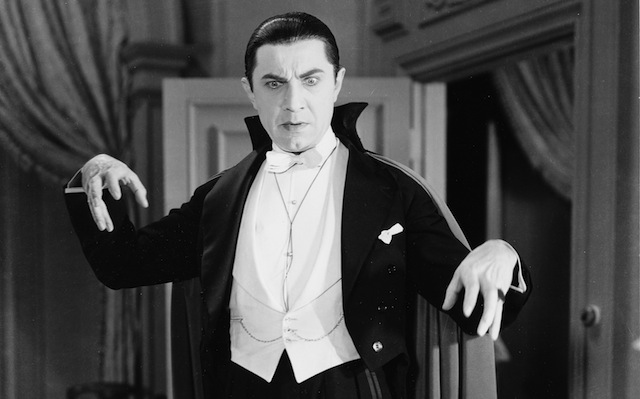 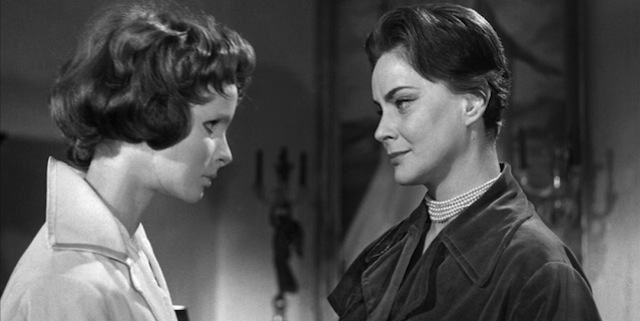