Home Archives for i am michael 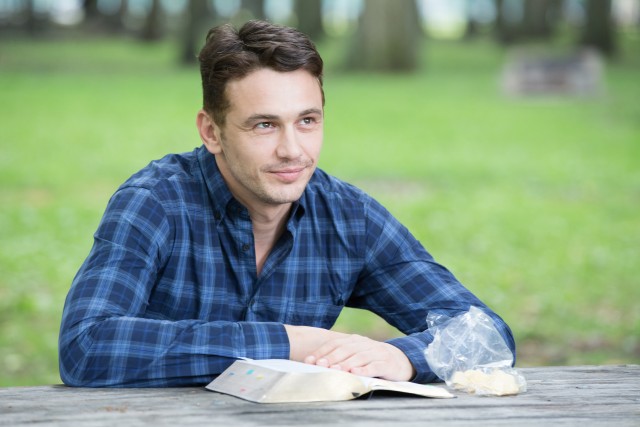