Home Archives for in memoriam 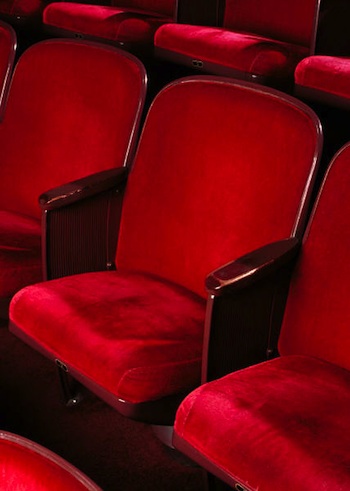