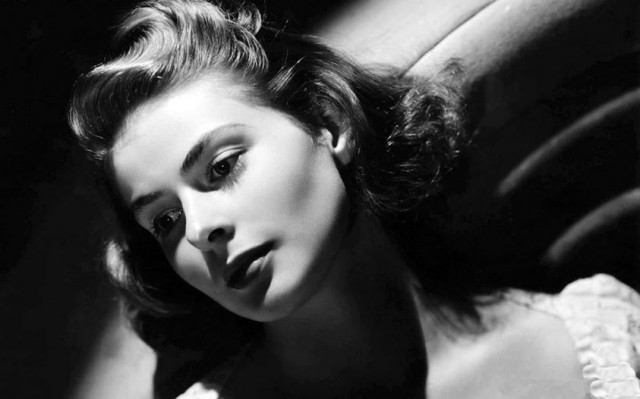 Yeah of course I have a few more French film write-ups, my fully fleshed out TCM festival recap (check out my quick synopsis here) and my Tribeca preview due in the coming days, but let’s pause a moment and look ahead to May for the 2015 Cannes Film Festival, namely the poster for this year’s celebration of film on the French Riviera.

In recent years, I have really taken an interest in the artwork the festival organizers use to promote it. My personal fave was the Marilyn Monroe poster (Canned 65).

Well it is that time of year again, and here is the poster featuring and honoring legendary actress Ingrid Bergman – 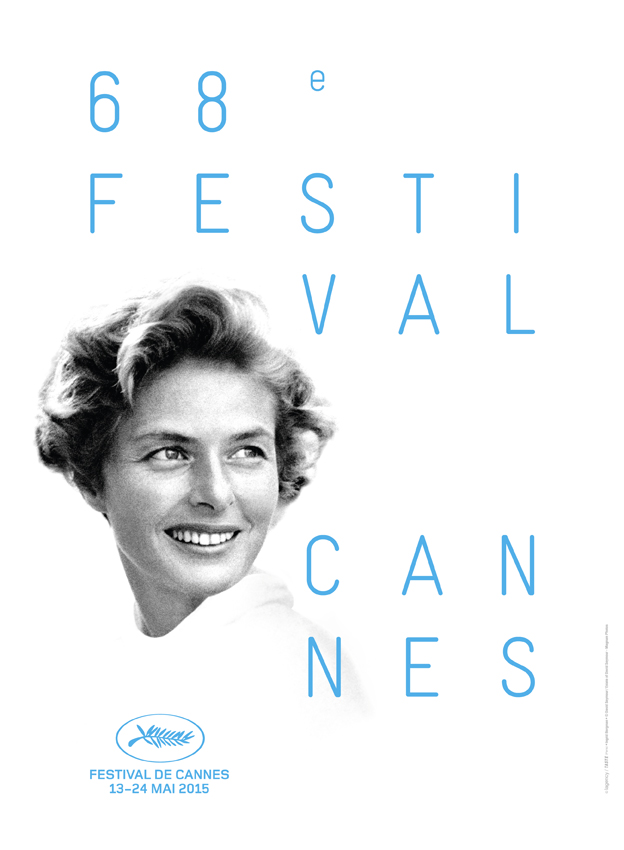 Follow this link to find out more about the history of the photo used and why they have decided to celebrate her now.

I personally like it and look forward to adding it to my poster collect, but what do you think?

Let me know what you think by visiting the Comments section below.