As reported by MTV.com and various other media outlets, Academy Award winner Jennifer Lawrence has been cast as the young Cathy in an adaptation of the John Steinbeck’s 1952 masterpiece and a personal favorite book of mine.

My immediate reaction? Well, I feel like the published reports are doing a disservice to the project by referring to it as a remake. My theory? One reason why remake sounds so appealing is that it invokes the legendary James Dean. In addition, I have yet to see the finished product (obviously), but I am confident that this will be a big screen adaptation all on its own. My “evidence” lies with the fact that Ms. Lawrence is slated to play a young version of Cathy. For me, this signals that this film, unlike the Elia Kazan version, would cover material from the first part of the novel (the 1955 Kazan classic started further down the like with main protagonists Cal and Abel as young men).

At this time, I also refer you to a “condensed analysis,” i.e., Sparknotes of the novel, if you are not so inclined, by time or temperament, to read it. That said, I do suggest that you read the book. It will give you a great primer on what is in store for audiences.

As for this earlier version, while I never posted a review here on iluvcinema.com, overall, I enjoyed it; the performances all-around were fantastic. However with a running time of nearly two hours, it was nearly impossible for Kazan to condense such a voluminous source material into a film you could watch in one sitting. I would be curious to see how this one shapes up.

East of Eden will be directed by Hunger Games director Gary Ross and produced by Brian Grazer.

Readers: Are you looking forward to this? Please comment below. 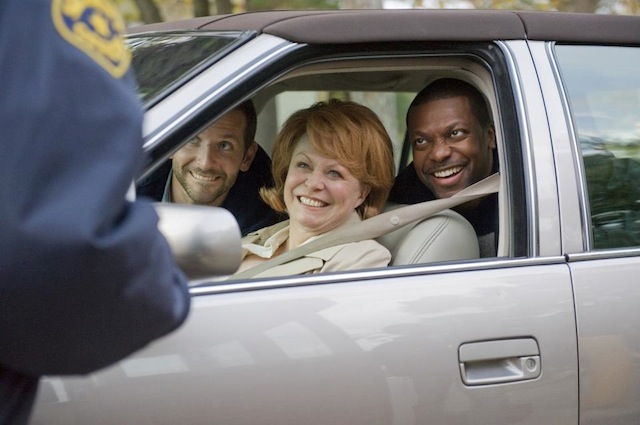 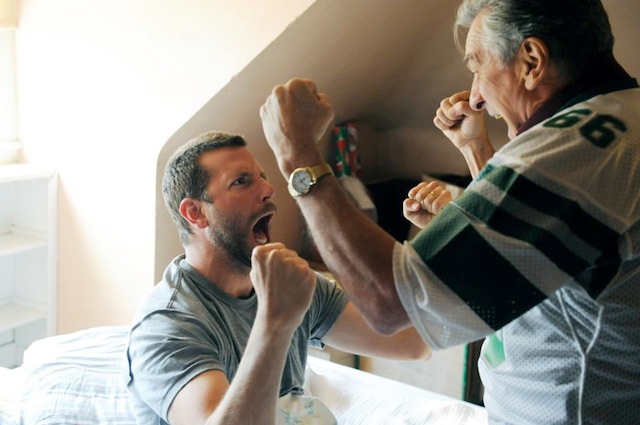 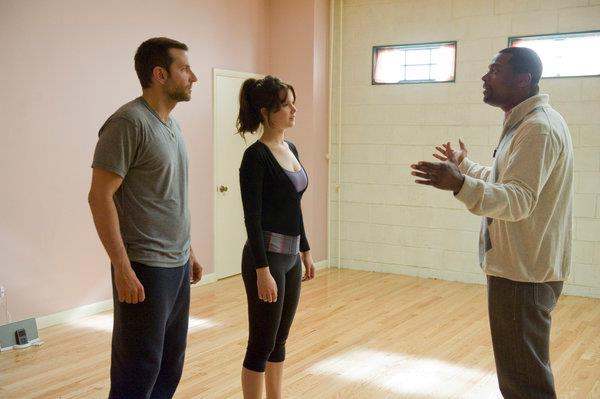