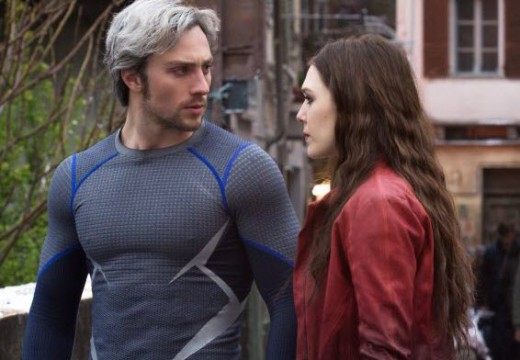 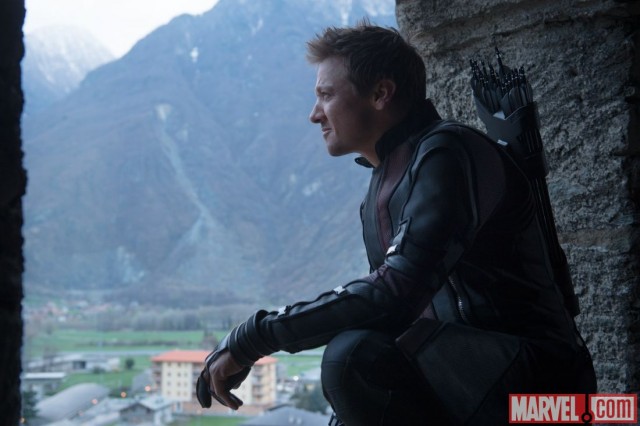 Now I have never been one to bow at the altar of Mr. Whedon, but I am a great admirer of his body of work. I am also a huge fan of Shakespeare, or “Willie Shakes” as I like to refer to him. So when I found out months ago (it was an official selection of this year’s Toronto Film Fest) that one of my favorite (if not favorite) plays by Shakespeare, Much Ado About Nothing was being adapted for the Whedon-verse, I was not so much excited as I was intrigued … 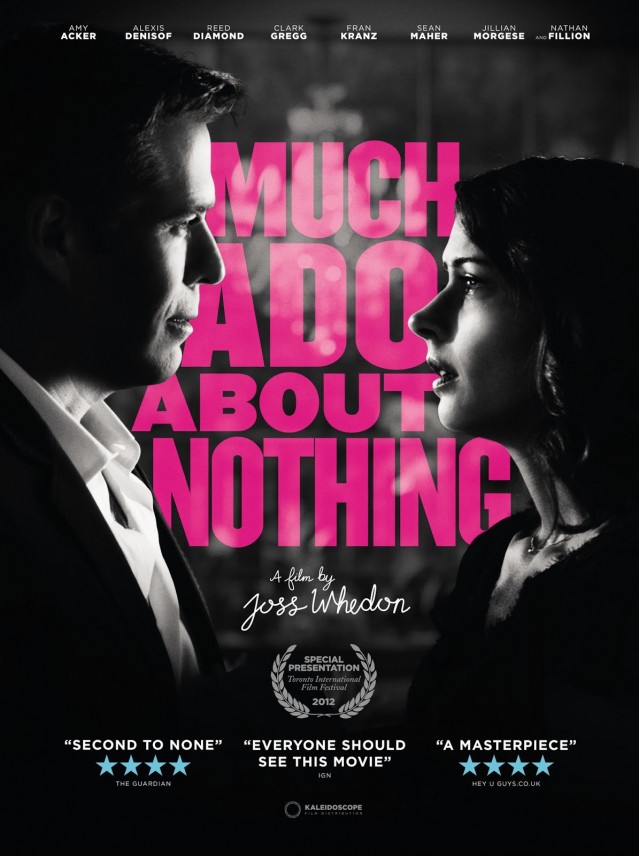 What do you think? Is this something that you are looking forward to check out once it receives wider distribution? Holler “yay” or “nay” with supporting reasons below.