Home Archives for life itself 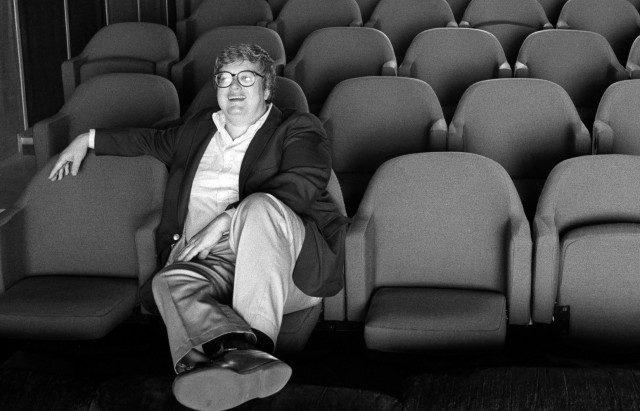