Home Archives for lost in translation 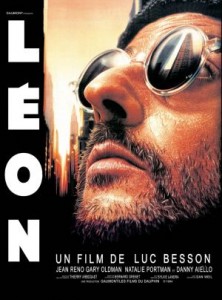 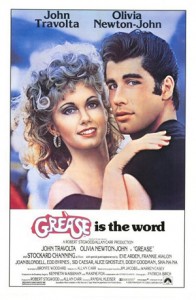 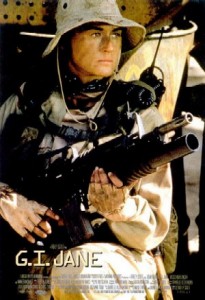 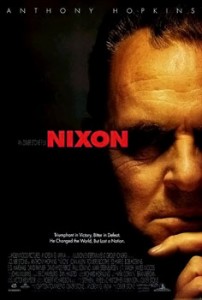