Home Archives for love and engineering 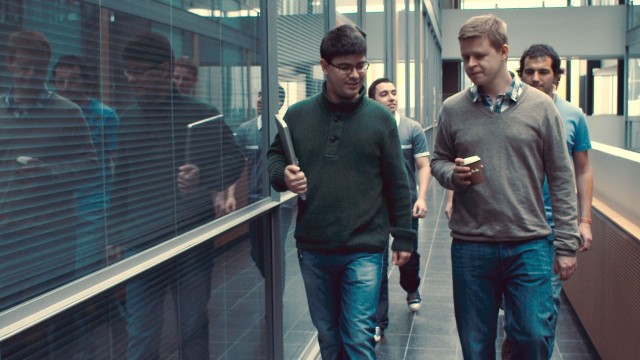