Check out this BEAUTIFUL poster for the forthcoming feature, Farewell, My Queen, a story about the last days of the French monarchy. 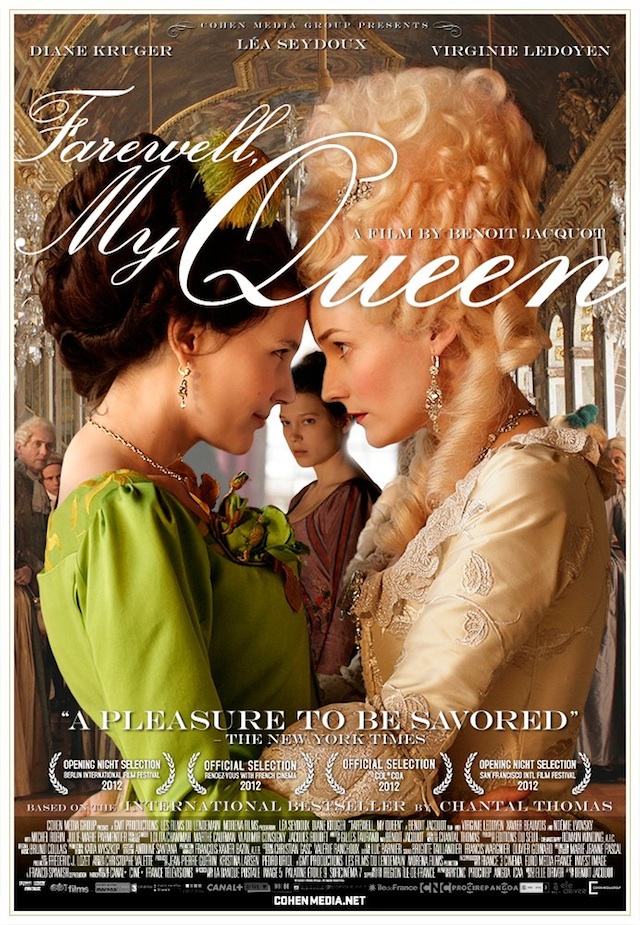 Shot on location at the Palace Versailles, just outside of Paris, this is a lush, visually stunning film that if you are into period dramas, palace intrigue/scandal, beautiful backdrops or magnificent costuming, it is not to be missed.

Farewell My Queen opens in limited release from the 13th of July (this Friday).

If you would like to find out more about the film, visit the Official Facebook Page; to find out my reaction to the film, read my review from earlier this year. 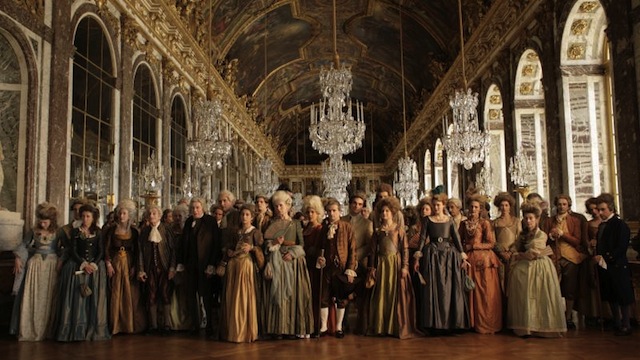 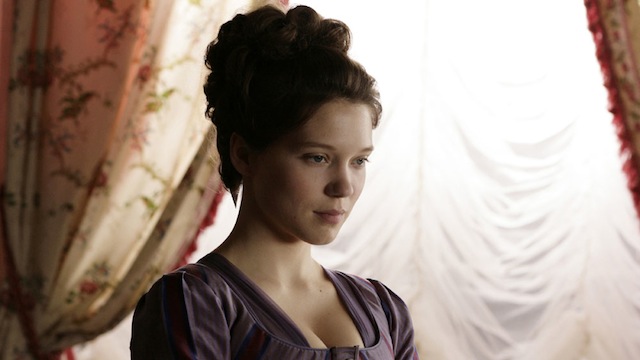 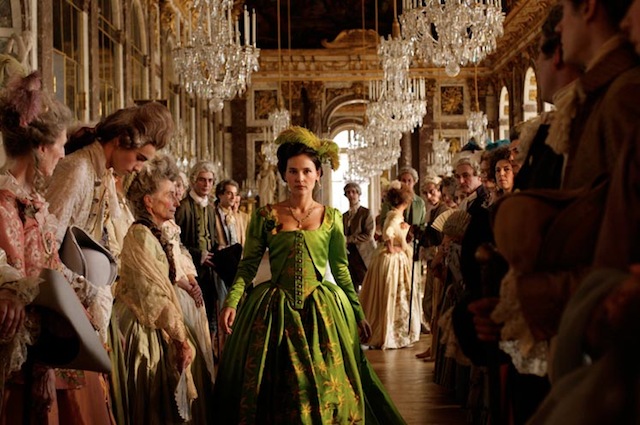 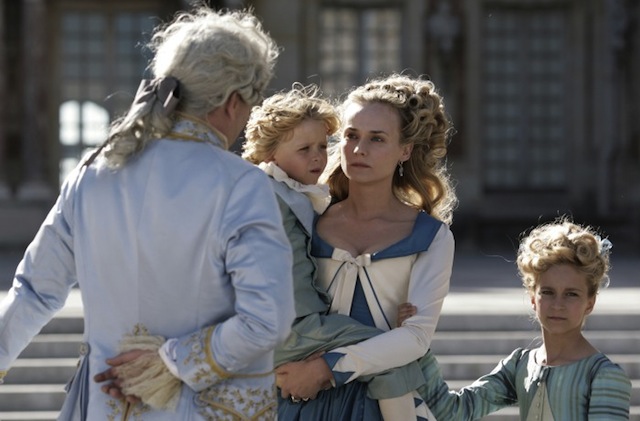