Home Archives for May Highlights

In the hustle and bustle of trying to recap all of the amazing stuff that happened at the end of April, I almost forgot to look ahead to the month of May! It is still early days so here are a few of the things I am looking forward to this month.

I will be attending the closing night event this upcoming Thursday (May 9); coverage to follow.

Friday Night Second Looks: Dismissed upon their original release, here are a series of films that time has been rather kind to and TCM feels are worth a second look (those marked with an asterisk are films I have already seen; bolded titles indicate those that I look forward to catching):

Tough Guys: Every Tuesday in May TCM will offer up a series of films featuring men who are world-weary but still in the fight:

On the big screen …

Well I have already caught Iron Man 3 so what else is left in store? Here is what else I HOPE to catch during the month: 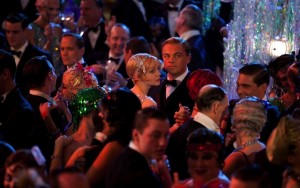 Cannes you help a sister out?

I generally do not cover in great detail a film festival that I am not attending or have knowledge of but I do like to follow (at a great distance mind you) what is happening in that little slice of heaven that is the French Riviera. One day maybe one day … until then I will have to be satisfied procuring an official poster and dreaming of this – 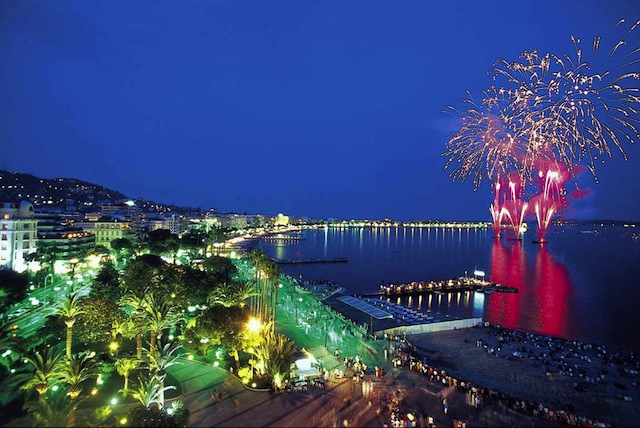